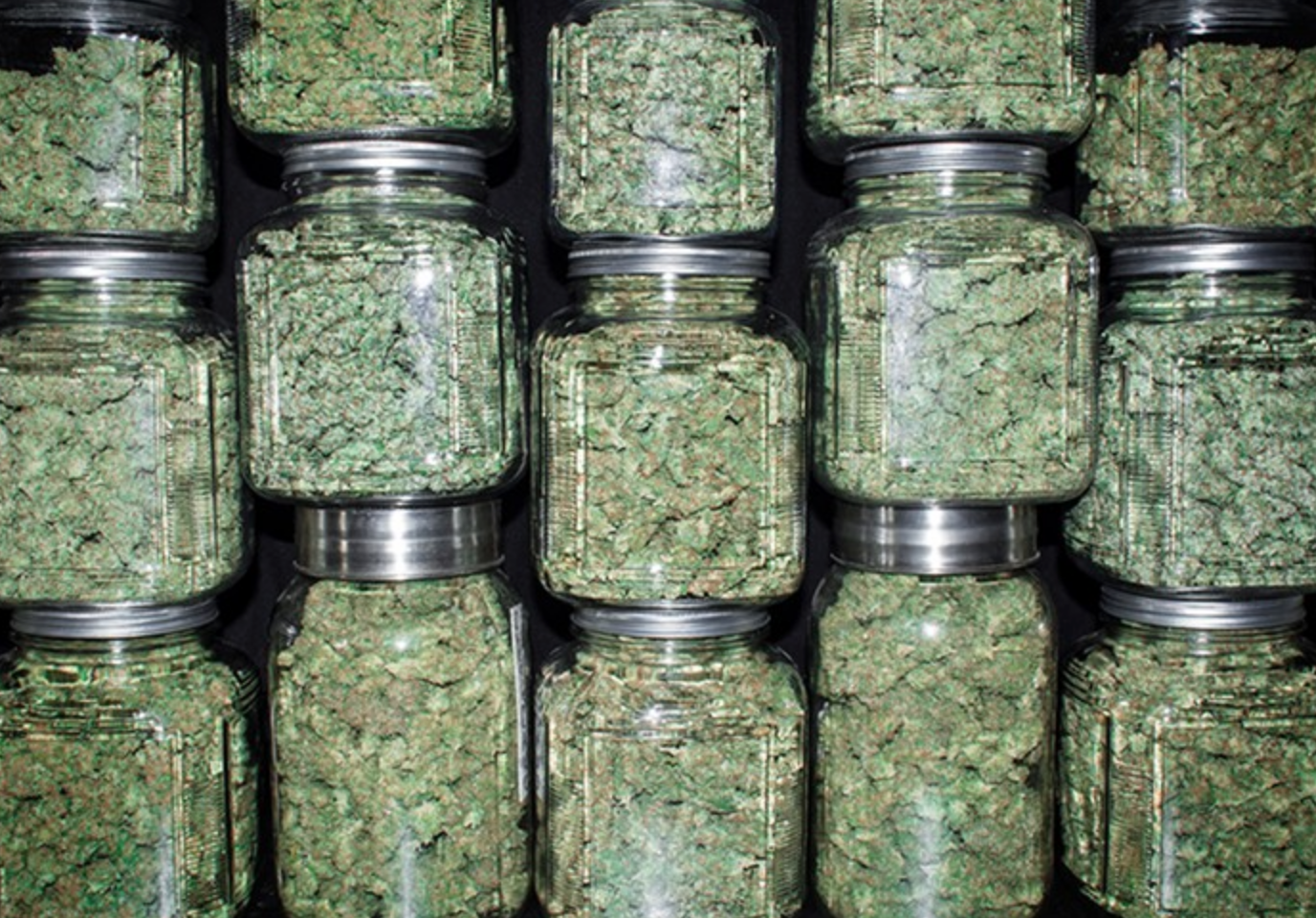 A Federal Court judge has dismissed out a previous Federal Court ruling that granted an allowance for a medical cannabis patient to order and possess 1,000 grams of cannabis at a time.

The most recent ruling, posted on July 21, was based on a Crown appeal of a previous ruling from May 2019, in which the judge had sided with the medical cannabis patient.

The patient in question, Allan Harris, is authorized to use 100 grams of cannabis a day. He had successfully argued previously in court that the 150 gram limit for personal public possession and shipping were unconstitutional and a violation of section 7 and section 15 of the Canadian Charter of Rights and Freedoms.

In that original case, Harris had argued that having a personal possession and shipping limit for medical cannabis of only 150 grams limited his ability to travel, since he could only carry up to a day and a half of his medication at a time, and discriminated against him by setting an arbitrary limit of 150 grams. The judge in the May 2019 case had declared that Harris was “under a form of home arrest” by these limitations in his granting of the exemption.

In the original case, the Crown had sought to strike the appeal by Harris, but the judge at the time, Henry S. Brown, threw out the appeal and sided with Harris and others.

In this more recent appeal, Judge Judith Woods agreed with the Crown, arguing that Harris’ case was not effectively argued, given what Woods described as a high threshold for evidence when arguing about section 7 and 15 Charter violations. Specifically, Woods wrote that Harris had not provided sufficient evidence that the 150 gram limit laid out in the Cannabis Regulations were established to single out or discriminate against people with high gram-a-day prescription limits.

“Mr. Harris offers an inadequate factual basis to support the contention that the shipping and possession limits actually operate to preclude Mr. Harris or other individuals with large prescriptions from travel. Similarly, there are insufficient facts to conclude the limits force Mr. Harris or other large-prescription patients to choose between their health and imprisonment”

“In my view, the motions judge erred in finding there were sufficient facts to show that the possession and shipping limits draw a distinction based on disability or that the limits are discriminatory. The limits treat users differently based on the amount of cannabis they require to treat their condition. Mr. Harris’ claim alleges as such: his section 15 claim seeks “the right to carry the same 30-day supply as smaller dosers.” The amended statement of claim is devoid of pleaded facts to support that the limits distinguish between users based on a disability or an analogous ground. Mr. Harris has also failed to provide a factual foundation for a finding of discrimination.”

Noting that Harris has argued and appealed numerous, similar cases seeking similar relief from the existing regulations, Judge Woods also writes that no further appeal will be accepted and her ruling final.

“Claims based on the Charter are often complex and require a strong factual basis. The jurisprudence on medical cannabis-related Charter claims offers substantial guidance on what a statement of claim must include to properly equip courts to hear the claim. With this information, and his past experience before the courts, Mr. Harris had ample opportunity to prepare a claim with sufficient detailed facts. But his claim was almost totally devoid of any factual foundation,” wrote Woods in her ruling.

Another recent case dealing with medical cannabis—in which a patient and grower who had been supplying cannabis for other patients outside of the existing regulations—saw a judge declare the potency limits for cannabis oil unconstitutional.

The case, R v Howell, was brought about by a medical cannabis grower, Shaun Howell, who was charged with unlawfully possessing cannabis in an amount exceeding three kilograms for the purpose of trafficking, as well as the illegal production of cannabis on March 24, 2017. Although no ruling in that matter was yet reached, the Alberta Court did stated that the limit of 10 mg/ml for cannabis oil was unconstitutional.

Although this ruling does not directly impact the current limits for cannabis oil and edibles under the Cannabis Act, the ruling does open the opportunity for a future charter challenge of these limits within the Act. Sources close to the case say the Crown is expected to appeal.

David Brown writes about cannabis policy and industry stuff and lives in British Columbia. He likes plants.
View All Posts
Follow Me :