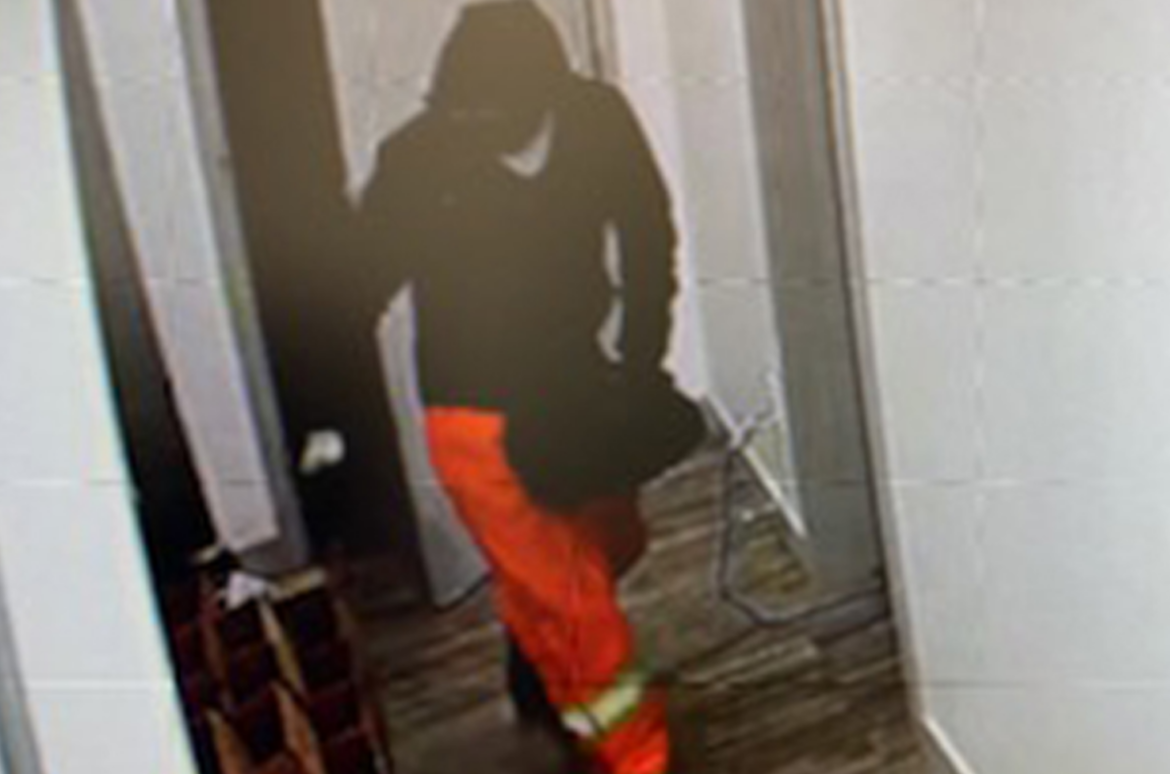 The Fort Saskatchewan RCMP is investigating a recent break-in of an Alberta cannabis store, according to FortSaskOnline.com.

On Sept.14 at approximately 4:20 a.m., police say they responded to an alarm at THC Cannabis at 10010 86 Avenue in Fort Saskatchewan. Upon arrival at the scene, Mounties determined that a suspect broke into the business before fleeing the scene with an undetermined amount of cash and product.

THC Hub was licensed this past January and is one of seven stores in Fort Saskatchewan, about thirty minutes outside of Edmonton. A store manager confirmed the break in with StratCann but declined further comment pending the ongoing investigation. THC Hub is located in the same shopping complex as a Spiritleaf location.

Surveillance footage was captured of the suspect who was wearing orange reflective pants, a black hoodie, black facial covering, white undershirt, and black shoes. RCMP is asking the public for any information which might help in identifying the suspect responsible. Residents can contact the Fort Saskatchewan RCMP Detachment or Crime Stoppers.