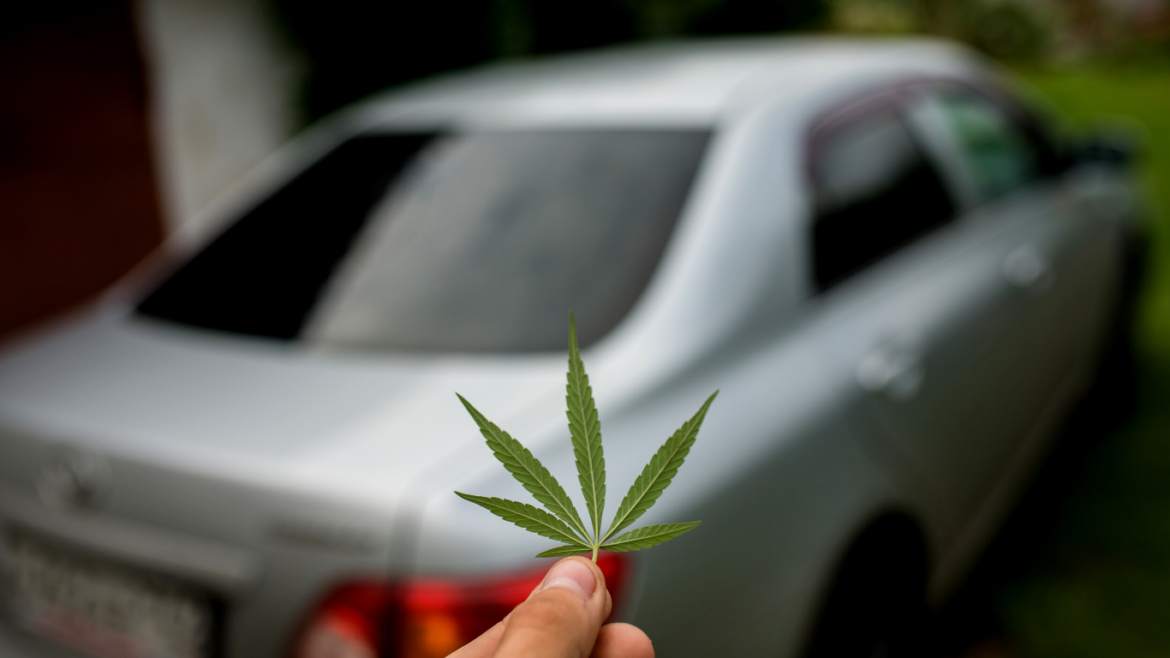 The campaign, “Do anything but Drive” a series of four humorous videos, available in French and English, (“Tout Sauf Conduire” in French), seeks to discourage driving after consuming cannabis products, specifically edibles.

The four current videos include scenarios where someone consumed an edible and did ostensibly stereotypical silly stoner things rather than driving, such as eating or being paranoid or, in one case, petting a blanket they thought was a dog.

The campaign also references the results of a clinical trial conducted at the Research Institute of the McGill University Health Centre (RI-MUHC) and McGill University, that found that driving performance declined significantly following cannabis consumption. The research was  funded by the CAA.

The participants’ in the study consumed cannabis and then had their driving performance evaluated while using a driving simulator. The results showed a deterioration of driving skills and response time as soon when the participants were exposed to the kinds of distractions that are common on the road.

The study shows that among young recreational cannabis users, a 100-mg dose of cannabis by inhalation had no effect on simple driving related tasks, but led to “significant impairments” on complex and novel driving-related tasks, as well as perceived driving ability and safety, for up to 5 hours after use.

The study says the findings substantiate the recommendations of Canada’s Lower-Risk Cannabis Use Guidelines, which recommend waiting 6 hours after cannabis use before driving.