The Canada Border Services Agency announced today that it will begin issuing fines to people who “fail to properly declare cannabis and cannabis products when crossing the border”, beginning March 29, 2021.

The federal agency says this is a new tool they have to deal with those bringing cannabis into the country illegally, with fines ranging from $200-$2,000.

The CBSA’s Administrative Monetary Penalty regime sets out specific monetary penalties for those travelers who “provide information to an officer that is not true, accurate, and complete” or those who don’t report any imported goods that contain cannabis.

In either of these cases, a border services officer would then seize the cannabis or cannabis products and issue a ticket for a monetary penalty ranging from $200 to $2,000.

The amount decided will be based on factors such as whether the product was hidden or the travellers simply forgot to declare it, the quantity of cannabis products in question, and the traveller’s history.

Authorities could also issue criminal penalties in severe or extreme cases. The government of Canada reminds travellers that transporting cannabis across the border in any form – including any oils containing THC or cannabidiol (CBD) – without a permit or exemption authorized by Health Canada is prohibited.

The announced change comes a week after the US and Canada announced they were extending the now year-long border closure by another month. The border was originally closed to all non essential traffic on March 21, 2020 due to the COVID-19 pandemic, with the closure extended every three months since then. Although the border may open to non essential and tourist traffic again later this year, Canadians remain weary.

Meanwhile, on the same day, the Associated Press reports that a Vermont man is facing charges of smuggling 272 pounds (123 kilograms) of cannabis into the United States from Canada.

The arrest was the result of ongoing surveillance by US authorities since early February.

Such seizures are not uncommon. Late last year, U.S. Customs and Border Protection Officers seized a shipment containing more than 1,400 pounds (635kg) of cannabis at the Québec/Vermont border.

Similar issues at the Canada and US border have increased significantly in the past year, especially since its closing to all but essential traffic on March 21 due to the COVID-19 pandemic. In June of last year, US officials seized a record $20 million worth of cannabis at the Ontario border. The majority of these seizures have been at the Peace Bridge connecting New York and Ontario.

The value of the cannabis in this most recent seizure was estimated at just over $3 million and is the largest seizure by US CBP officers in New England in recent years.  Although cannabis is legal in Canada as well as the state of Vermont, it remains illegal under United States federal law. Export from Canada’s legal market is also highly regulated. 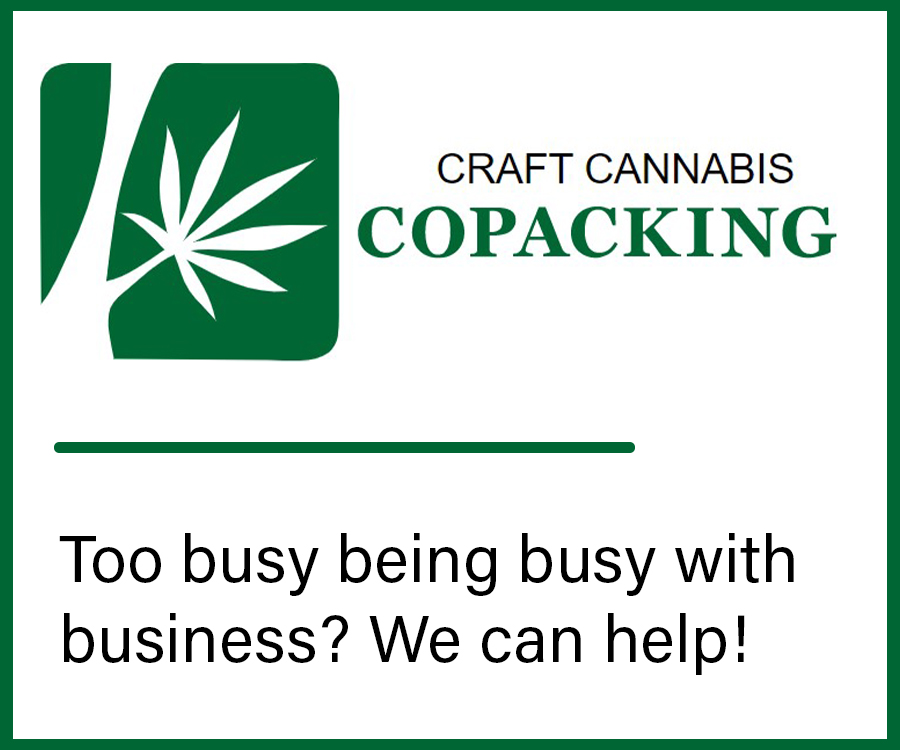