An Alberta court has recently dismissed an appeal by one cannabis retailer who had sought an interim injunction against another retailer with a similar name from continuing to operate under their similar business name.

The original application for an interim injunction in 2019 by Urbn Leaf Cannabis Company was against Urban Leaf Inc, another Alberta-based cannabis retailer. The former sought an interlocutory injunction to prevent the latter from using the name Urban Leaf.

Urbn Leaf Cannabis Company operates three locations in Alberta, one in Grande Prairie, one in Slave Lake and one in Valleyview. They registered their trade name on March 13, 2018. Urbn Leaf’s Grand Prairie location is next to Urbn Liquor.

Urban Leaf Inc. registered their name on April 18, 2018 and has one location in High Prairie, Alberta.

The first judge dismissed the application, noting that he found no evidence of “irreparable harm” and that the businesses operate in different cities in Alberta, with no evidence that either party was aware the other had a similar name.

Urbn Leaf Cannabis then filed an appeal of this dismissal, which an Alberta Court of appeals also rejected, stating the appellant has not shown any irreparable harm or that the original decision was flawed.

“On the record before us, the appellant has met the relatively low test of demonstrating that there is a serious question to be tried. However, we note that it is far from clear which, if either, of the two companies has an exclusive right to the disputed name. They both opened for business about the same time and there is no evidence that either party had an established reputation or presence in the marketplace prior to the other. At this point in the proceedings, there is no evidence of any intentional passing off. It is also not clear that all of northwestern Alberta constitutes a single market.”

The court noted that it found “no indication…that either party was attempting to take advantage of the other’s goodwill”. Urbn Leaf originally sought to have Urban Leaf be prevented from using the name Urban Leaf pending a future trial.

“When considering the balance of convenience, we note that both businesses have been operating for more than 16 months in their respective locations and that it would be inconvenient for either to change their name at this point, pending trial,” wrote the court.

Shannon Kruger, of Urban Leaf Cannabis, said they were pleased with the court’s decision.

“We are a small, locally owned and operated business in our hometown and we are happy with the judges’ ruling in the court of appeals,” said Kruger via email to StratCann. “We hope that our case will help others in the future like small business owners like ourselves.”

A representative from Urbn Leaf was unavailable for comment by press time. 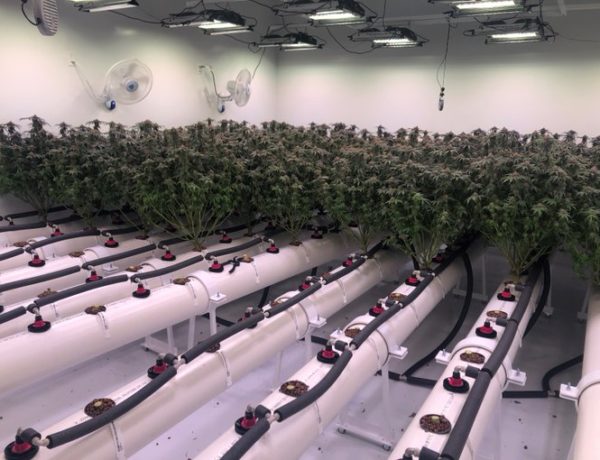 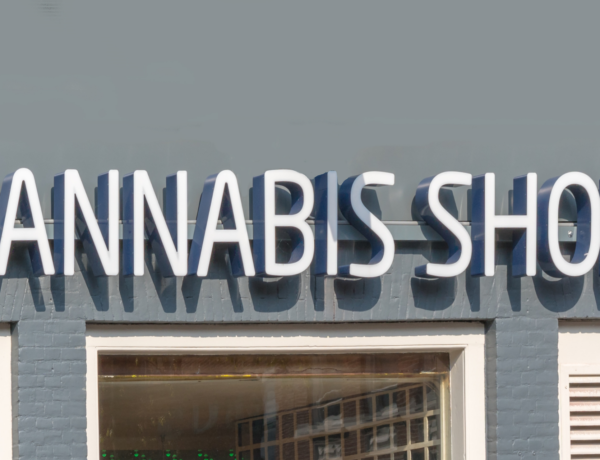 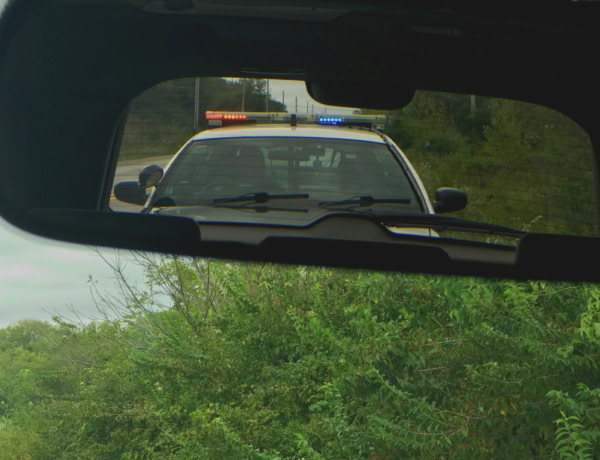