BC Cannabis Secretariat rejects call for a temporary exemption for the Victoria Cannabis Buyers Club.

The attempts by the Victoria Cannabis Buyers Club to seek an exemption from provincial law which would allow them to sell cannabis to their clientele has been rejected by the BC Cannabis Secretariat, according to a post from the cannabis dispensary today.

In a letter posted to the Cannabis Digest, the VCBC’s founder, Ted Smith, details the process that the cannabis club has taken to try and get official approval from the province to continue to operate without enforcement from the province. The post also includes the BC Cannabis Secretariat’s response to the club’s request. The letter cites both provincial and federal law as not allowing illicit products to be sold in the legal market.

“As you likely know, while the Province is responsible for regulating non-medical cannabis sales, Health Canada regulates medical cannabis, including access and sales.  Storefront sales are not permitted under the federal medical cannabis regime.  In addition, under both provincial and federal criminal law, it is illegal to sell cannabis that was not produced by a producer licensed by Health Canada.  While I appreciate the intentions expressed in your proposal, the Province will not authorize sales of cannabis that are illegal under federal criminal law.”

The club had initially sought an exemption under BC’s own cannabis regulations, utilizing Section #130 of the province’s Cannabis Control and Licensing Act, which allows for exemptions to provincial law under certain circumstances. The response from the province’s Cannabis Secretariat notes that it is illegal under both provincial and federal law to sell cannabis that is not from a federally licensed cannabis producer. The club operates by selling cannabis to their registered patients that was not produced by federally approved commercial producers.

Earlier this year, the Victoria, BC City Council had unanimously supported a call from the VCBC to seek an exemption from the province, following a raid by the provincial Community Safety Unit in November of last year.

The province has taken a slow approach to enforcing their own provincial rules around cannabis sales, initially saying they would not prioritize enforcement against illicit cannabis retailers in areas without legal stores. But as the number of legal stores increased, raids on those illicit retailers who stayed open began in the summer of 2019.

One retailer who stayed open despite repeated warnings even received a hefty $1.5 million dollar fine.

“I noticed one today, [October 18,] that was open a week ago and is now shut down,” Farnworth said in 2018. “We were very clear from the beginning that as more legal stores come online, as more legal stores are open, then enforcements by the CSU will be ramping up. It’s only fair that those stores that have abided by the rules, that are paying their fair share of taxes, don’t have their competitive advantage undermined by stores that are operating illegally.”

Enforcement by the province against the VCBC, one of the oldest cannabis dispensaries in Canada, operating since the late 1990s, came after the province authorized several legal recreational stores in Victoria.

In his letter posted to Cannabis Digest, Ted Smith, the club’s founder said he doesn’s see this as the end of his efforts to continue to serve patients who need medical cannabis and do not want to use the legal system.

“This battle has just begun in a war that has raged for decades, and this email is by no means a game changer,” wrote Smith. 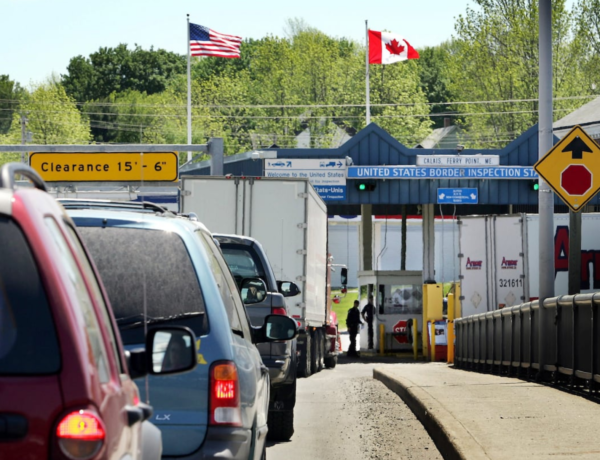 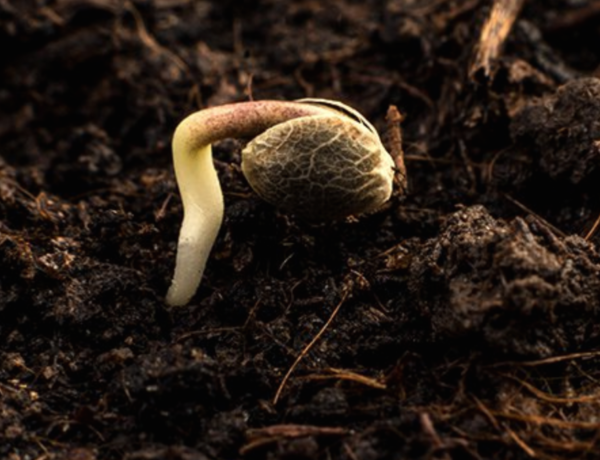