Three researchers at the British Columbia Cancer Agency recently released the results of a two-part study looking at the impact of legalization on medical cannabis patients, including an increase in use and likelihood of admitting use, as well as problems accessing specific products, and higher costs.

The surveys, taken two months prior to legalization and three months after, looked at issues like the prevalence of medical cannabis use, the distribution of symptoms leading to use, the most common types of cannabis products and sources, reasons for stopping using cannabis, and barriers to access.

The result of the surveys is still awaiting peer review.

The survey was then repeated three months after legalization, to measure how legalization may have impacted use, with researchers comparing and contrasting results.

Only 27% of current users had a medical authorization. The majority of respondents (54%) say they received their cannabis from a friend and from illegal dispensaries (53%), and used several forms of cannabis products, mostly oils (70%), smoking (64%), eating (48%), vaporizing (33%) and topically (29%).

The responses to the second survey showed a slight increase in respondents disclosing cannabis use, but otherwise showed little difference in responses in terms of product use. Users in the second survey reported more challenges accessing cannabis (18% post-legalization compared to 8% pre-legalization), citing fewer illicit dispensaries and fewer product choices. Many cited their continued use of illicit sources as being related to a desire to buy edibles, which were not legal in the first year of legalization, and a variety of product choices.

Researchers say policy experts and other nations looking to legalize cannabis should take into account the impacts of legalization on any existing medical regimes, ensuring an ease of access to encourage people to use the legal medical supply chains. 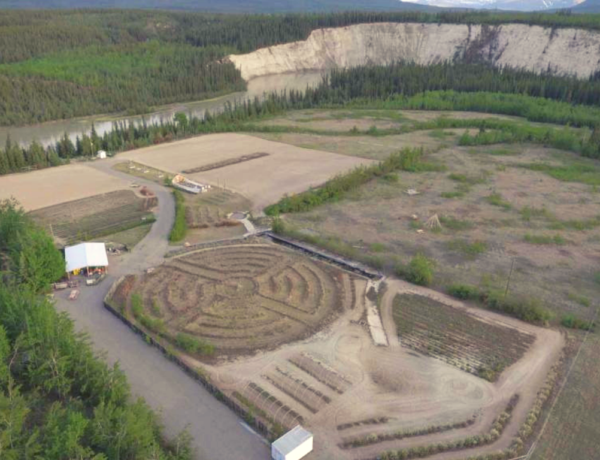 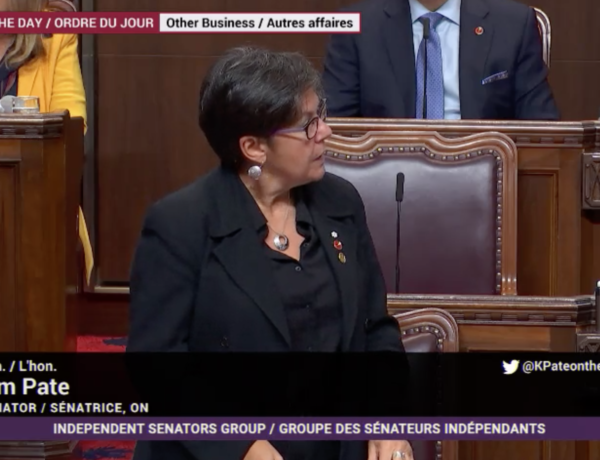 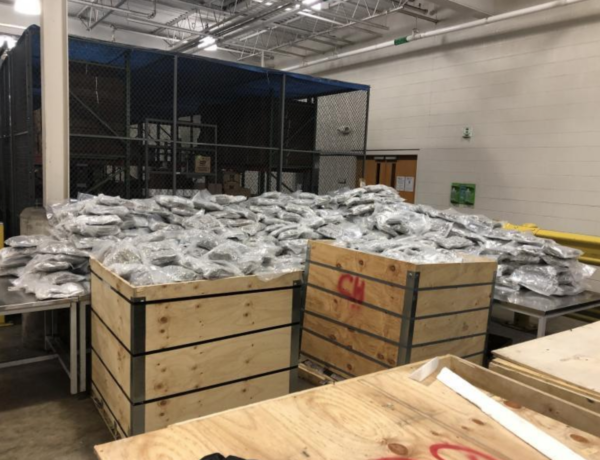