A judge from Nova Scotia’s Court of Appeal has ruled that public injury claims made against Organigram Inc by patients who consumed their cannabis products cannot be established. It will continue to allow the plaintiff to seek financial compensation, though.

The original case filed in early 2018 came after a class action suit which consisted of a group of people who had been using the medical cannabis producer’s products. The patient and plaintiff argued they had experienced negative health effects after consuming cannabis from the producer which had been found to have been using an unapproved pest control product, myclobutanil.

The judge in this recent appeal agreed with Organigram that there was little evidence of, or methodology, to prove the health claims made could be connected to their cannabis products.

Organigram’s unauthorized use of myclobutanil and/or bifenazate triggered public recalls for the cannabis producer in 2016 after testing by a third party lab discovered evidence of unauthorized pesticides. In addition to the product not being allowed for cannabis production in Canada, Organigram was also certified as organic by Ecocert, a third party organic certifier, who also disallowed those products. After initially losing their certification from Ecocert, they received it again in 2018.

Organigram had not challenged the fact they used a disallowed product, but did challenge the associated health claims. The company argued that there was no evidence that its cannabis products caused any negative or adverse health effects, and that there is any manageable way to establish any causal connection between its cannabis and the symptoms complained of in this case.

Following the recalls, a class action suit was initiated by patients who said they had experienced negative health issues related to using their cannabis which potentially contained trace amounts of bifenazate and/or myclobutanil.

The burden of proving this array of negative health effects was a tough case to make, which helped guide the judge’s most recent decision, stating that the adverse health claims were “too generic”.

“Ms. Downton failed to lead some evidence of a workable methodology that could establish general causation on which the personal injury claims depended. The “adverse health claims” were too generic. “

The court also noted that the generic testing described by the plaintiff’s doctor did not meet the “workable methodology” requirement of the law.

Among one of the concerns raised by the plaintiff was the fact that when combusted myclobutanil releases hydrogen cyanide, which has numerous negative health concerns.

The plaintiff had argued that the symptoms she had experienced “coincide” with those associated with exposure to hydrogen cyanide, including lightheadedness and gastrointestinal symptoms.

In support of its decision, the court noted research that showed that cannabis itself also releases hydrogen cyanide, and in far greater amounts than would be attributed to any myclobutanil on the cannabis the patients in question consumed. The court document shows the judge stating “The amount of hydrogen cyanide produced by myclobutanil is obviously infinitesimal compared to the amount produced by smoking cannabis in the ordinary way.”

The recalls associated with the product noted that the levels of myclobutanil found on the cannabis products were incredibly low, up to 20 parts per million (ppm), potentially because the pesticide was applied at a very early stage in the plant’s growth, not in the flowering stage.

For reference, one ppm is one part in one million. One ppm is comparable to one second in 11.5 days or four drops of ink in one 55-gallon barrel of water.

In the wake of pesticide-related recalls from Organigram and Mettrum late last year and early this year, Health Canada recently announced new surprise testing for all licensed producers, as well as required testing for Organigram and Mettrum. Then, after Health Canada released the results of their spot-testing, showing trace amounts of pesticides on leaf samples from one producer, the regulator announced new required testing for all licensed producers.

Organigram says they will continue to challenge these as they have already provided refunds. 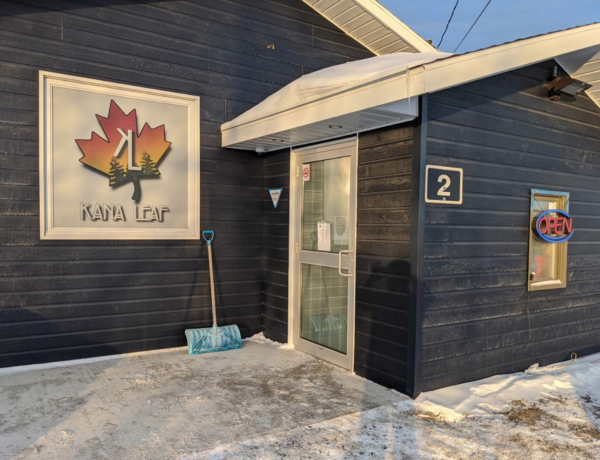 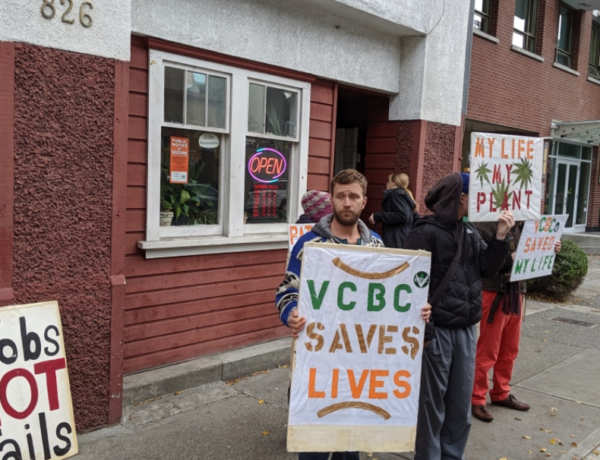 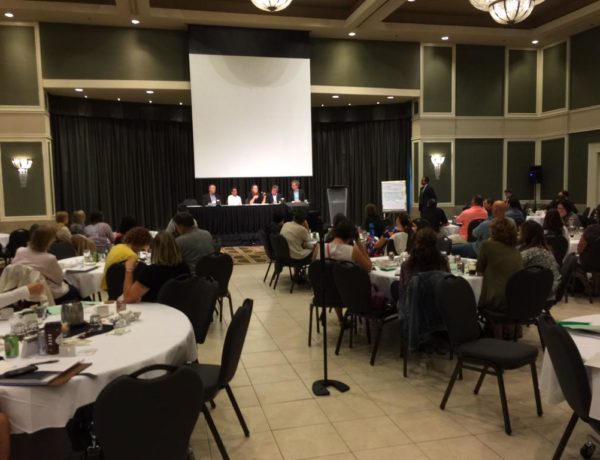