The first new cannabis retail store in Manitoba since the province opened up licensing to new retailers starting June 1 of this year, has announced they will be opening soon.

The Joint, an independent retail organization that operates cannabis and cannabis accessory stores in Canada, announced on Friday, July 31 that it’s retail store in Winnipeg, Manitoba has received all authorizations required to sell cannabis products from the Liquor, Gaming and Cannabis Authority of Manitoba and the Manitoba Liquor and Lotteries Corporation. They will begin selling cannabis products to the public on or around August 10, 2020 under the name The Joint Cannabis Shop.

We are pleased to open the market further by allowing more retailers to apply for retail licences… and enable local entrepreneurs to create jobs and support Manitoba’s economy, which is a critical step as we work toward rebuilding Manitoba in the wake of COVID-19.”

On May 22, Manitoba announced their “phase three” to cannabis retail would begin on June 1 of this year, opening the province up to more retailers to fulfill their goal of ensuring that within two years, 90% of Manitobans should be able to access legal cannabis within a 30-minute drive or less.

“COVID-19 has presented challenges for all Manitobans, including local businesses,” said Crown Services Minister Jeff Wharton in May. “In launching this third phase of our retail strategy, we are keeping our promise to build a competitive cannabis retail environment and supporting Manitoba’s economic recovery.”

“We are pleased to open the market further by allowing more retailers to apply for retail licences,” said Wharton. “This move will enable local entrepreneurs to create jobs and support Manitoba’s economy, which is a critical step as we work toward rebuilding Manitoba in the wake of COVID-19.”

Manitoba initially had ten retailers approved for sale on October 17, 2018, with numbers slowly climbing since then. By January 2019 there were 16 retailers approved and at least 22 by April 2019. By May 16, 2019 the province had announced the beginning of their “phase 2’ for retail that include seven more retailers and their alternatives that had been selected via a lottery to open new stores.

…the framework allows us to sell both online as well as offer delivery, including same-day delivery.

The province says they had thirty retailers approved by the time they announced their phase three earlier this year and currently list 32 retailers, including The Joint.

The Joint’s new location on Portage Avenue, features over 5,000 square feet of dedicated retail space. Additional Joint locations in Winnipeg are expected to start offering cannabis products in the future as they are licensed.

“One thing that’s really exciting for us in Manitoba, is that the framework allows us to sell both online as well as offer delivery, including same-day delivery,” The Joint’s Ariel Glinter, Head of Business Development told StratCann. “So we’re very excited to be able to work directly with some of the new micro cultivators and processors that have recently received licensing to bring their products to market, and be able to work with them to curate the customer experience in a manner that isn’t necessarily as easy or possible through the OCS or BC LDB or AGLC.

We are grateful for the opportunity to expand our business during what are some of the most difficult times the retail industry has faced.

“That’s something that we are very excited to be able to be a part of’ he continues, “because we are also a local business, an independent business that has stayed independent through the legalization of cannabis and are excited to help bring other unique, independent cannabis products to the consumers here in Manitoba.”

Established in Winnipeg in 2007, The Joint has operated as a cannabis accessories retailer in Manitoba, and more recently has begun offering an expansive collection of cannabis products for sale throughout the province of Saskatchewan from The Joint’s licensed cannabis store in Assiniboia. Cannabis retailers in Saskatchewan and Manitoba are allowed to sell online within the province. The Joint will be offering online sales for consumers in Manitoba from their Manitoba retail location, as well.

“Having served Manitoba cannabis consumers for well over a decade in our cannabis accessory stores, we are excited to finally be able to provide our customers with access to cannabis products, with the same level of service that they have become accustomed to over the years they have spent shopping with us” said Bartosz Stras, Vice President of The Joint in a recent press release.

“With a massive selection of both cannabis and cannabis accessories, all under the same roof, we are confident that we can both meet and exceed the expectations of Manitoba cannabis consumers of all types, from those trying cannabis for the first time, to seasoned consumers” stated Mr. Stras. “What sets us apart from other cannabis retailers is our extensive experience serving these consumers, which has allowed us to create a retail solution that offers both the competitive pricing and superior service our customers have come to expect from us.”

Like many other retail establishments, The Joint was recently forced to shut its doors to the public during the COVID-19 shutdown. “We are grateful for the opportunity to expand our business during what are some of the most difficult times the retail industry has faced” stated Mr. Stras. “We are likewise excited to support and participate in the local economic recovery that is currently underway in Manitoba.” 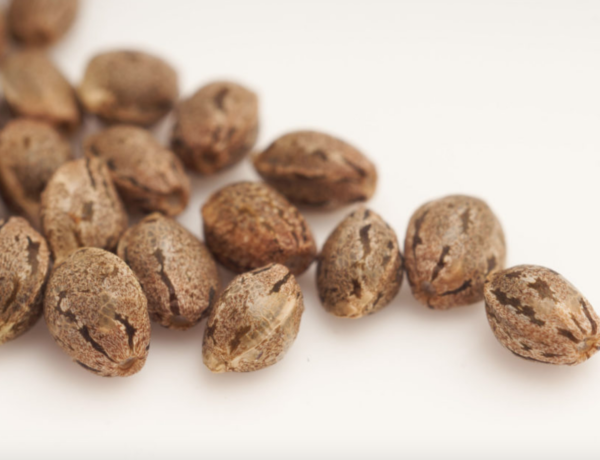 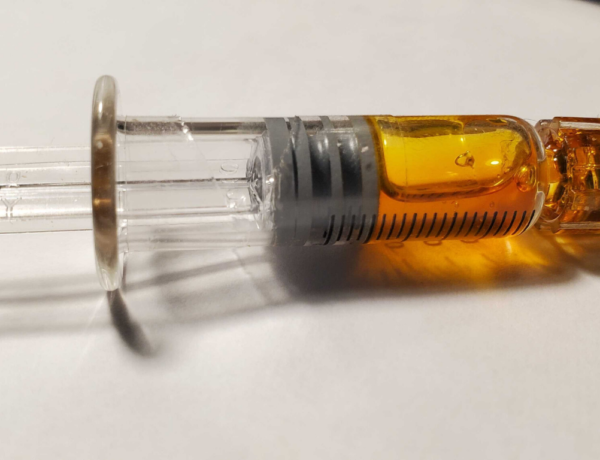 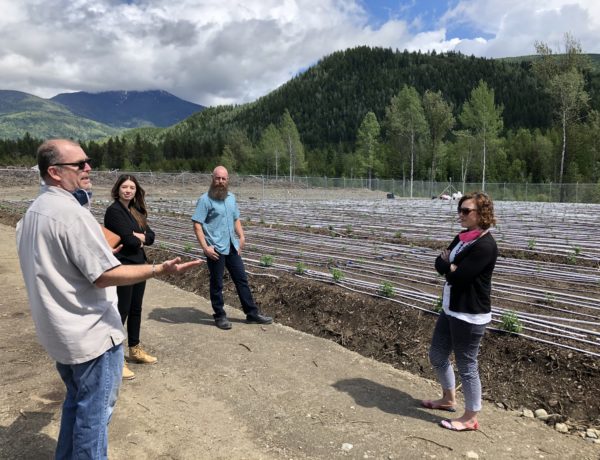