An organization in Vancouver’s Downtown Eastside is seeking to address some of the challenges the neighbourhood residents are facing when it comes to accessing cannabis legally, by connecting legal home growers with those in need of cannabis.

Home growers who want to provide cannabis at no cost to those in need can reach out to the nonprofit through their new initiative recently launched online.

Among other initiatives, the group has worked to supply free and low cost cannabis and cannabis products to residents of the Downtown Eastside, largely via donations from local growers and dispensaries in the community.

Now that cannabis is legal in Canada, and Vancouver has become less permissive of operations such as High Hopes that previously operated in a grey area of under enforcement, Blyth says they are pivoting to a distribution model that works within the confines of the federal regulations.

Since it is legal in Canada to grow up to four plants per household (except currently in Quebec and Manitoba, pending some court challenges), High Hopes has established and recently launched a program that encourages home growers to donate cannabis that High Hopes can then provide to their clients in need, at no cost.

Home growers who wish to take part in the program and donate a portion of their harvest can sign up on their website, and High Hopes will then contact the growers to begin the vetting process to ensure their goals are aligned with the organization.

A representative with High Hopes who asked to only be identified as “Minna” says they are taking careful steps to ensure they work with growers that they know and trust, who can deliver a quality of cannabis suitable to their clients, who often have compromised immunity and require a high quality, high potency product.

“For us right now,” says Minna, “we pick people that we trust and that we have heard good things about their supply. A lot of the people that we provide cannabis to are using it to manage their illness. So things like moulds, or really dried cannabis might aggravate certain conditions they have, so we’re making sure that the home grow suppliers know what they are doing.”

Although the program only recently launched, Minna says they have already heard from a few growers who wish to donate, and they are looking forward to hearing from others.

In addition to this program, High Hopes is also in the process of working on getting their non medical sales licence form the province, a process they started in 2019. The nonprofit’s application has reportedly received initial approval from the province, and they are now awaiting approval from the city of Vancouver. Once the province completes the first stage of an application from a prospective cannabis retailer, it is sent to the city for approval, before being sent back to the province for final approval and issuance of the licence.

However, because High Hopes operates in Vancouver’s ‘exclusion zone’ within the Downtown Eastside, they have to apply for a variance from the city. Because of the COVID-19 health crisis, the city’s Board of Variance is not currently meeting, so High Hopes will be waiting until at least this summer to have their variance application heard.

Initially, High Hopes operated in what Blyth refers to as the grey area of under-enforcement by the city of Canada’s cannabis laws pre-legalization. Since legalization, she says they have been working to operate within the boundaries of federal legalization, while still ensuring they can serve their patients and clientele.

“Before legalization we were operating in the grey area where the city was allowing people who had applied for licenses (through the city’s medical cannabis licence program, the MMRU) to open,” says Blyth. “But then lots of things became illegal when cannabis became legal. There was no more grey area. In some ways when cannabis became legal, what we did became more illegal. So everybody who was operating without a licence had to shut down or apply for a licence (with the province).”

She says High Hopes originally applied with the city for an MMRU licence in 2017, but had to apply for a variance due to the city’s ‘exclusion zone’ in the Downtown Eastside that prevented any cannabis dispensaries from operating in the low income neighbourhood.

The intention behind their non medical sales licence is to create a revenue stream for the organizations charitable and non-profit activities in the community.

“We want to see if we can have a unique approach for people who are living in poverty. It’s a different approach,” continues Blyth. “We want to give people access to safe supply of cannabis. You can’t do things any more that aren’t legal without risking penalties of some sort so we’re doing everything in a legal, legitimate way right now because we want to make sure that we get a program that will last for people and will help people in the community, run by the community, for the community.” 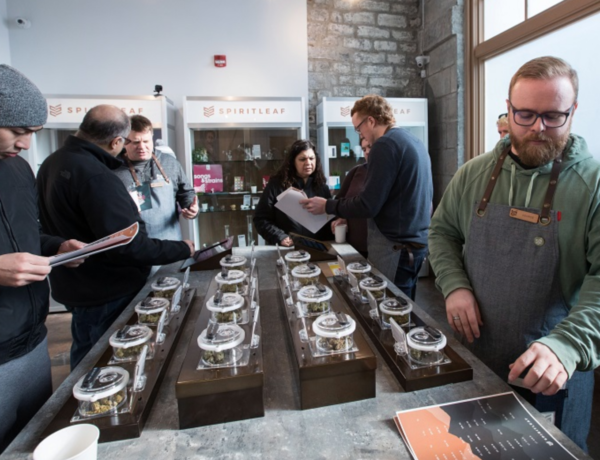 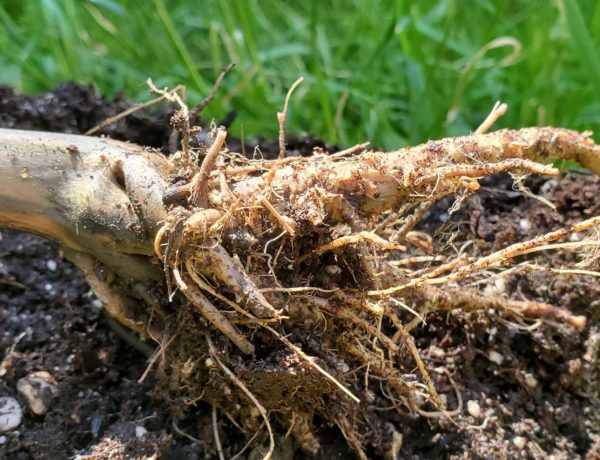 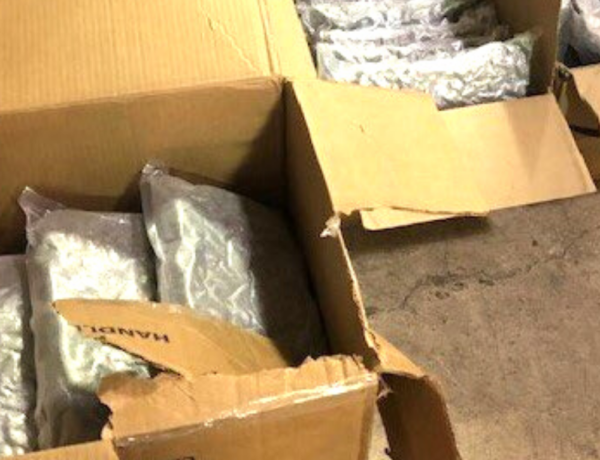