Inplanta Biotechnology’s co-founder, Darryl Hudson, has had a few firsts in the cannabis industry. In 2013 he worked with the first new LP licensed under Health Canada’s MMPR, he was the first QA for a cannabis company in Canada, and in April 2019 Inplanta became the first licenced cannabis nursery in Canada.

Located on campus at the University of Lethbridge in southern Alberta, Inplanta Biotechnology is home to three small greenhouses and several breeding rooms and labs. It bills itself as providing cannabis genetics, breeding and research services primarily to commercial growers at the moment.

After working with several licenced producers, Hudson started InPlanta in 2015 with his partner, Igor Kovalchuk, a professor in the Department of Biological Sciences at the University of Lethbridge, with a research licence under a section 67 exemption prior to the creation of the ACMPR.

In 2017 they began the process of applying to get a standard cannabis production licence under the medical-only regulations (ACMPR), but they intended to operate as a nursery. When the nursery licence became an option in late 2018, they transitioned their application into the new category and received their licence on April 26, 2019.

They are housed within approximately 8,000ft2 which holds three greenhouses, several breeding chambers and laboratory space. They operate under both a nursery licence and a research licence, as well as an industrial hemp licence and a hemp breeders licence. The facility also shares space with several other companies, including Sansero Life Sciences, with a focus on psilocybin and other psychedelics.

Although InPlanta focuses on genetics for commercial growers, Hudson says their approach is currently different from other nurseries who supply large quantities of clones, with InPlanta mostly supplying starting material either in the form of plants, tissue culture, or seeds. They also have plans to expand their capacity over time to provide a greater quantity of clones.

A lot of the pest tolerance was bred out of this plant.

While they do currently offer commercial growers a wide array of unique genetics, with 24 different strains listed on their website at this time, one of Hudon’s main focuses, he says, is on phenotyping plants not just for high THC production, or high CBD production, but for hardiness, pest resistance, terpene content, suitability to different environments and conditions, etc.

Because growers have long focussed on things like high THC or more recently high CBD, they have bred out, both intentionally and unintentionally, the hardiness of the plants and their ability to thrive in less than ideal circumstances, against pests and pathogens.

“A lot of the pest tolerance was bred out of this plant. (For example), a lot of what people grow now came from California, and was grown in small grow rooms… the powdery mildew resistance has been almost completely eliminated from a lot of these lines, as they concentrated on high THC. It’s notable.

The biggest problem with the Canadian landscape for outdoor is the light cycle.

“When we bring in (varieties) that seem to have some of this California background, they are quite susceptible, whereas if you go to Southeast Asia or Jamaica they’re quite resistant. So this is where some of the work that  we do is very vital for the cultivation based on what their cultivation technique is, and what their conditions or climate are.”

Hudson says a lot of his work is about trying to address this issue for growers in Canada, both indoor and outdoor, commercial and, in the future, home growers.

“The biggest problem with the Canadian landscape for outdoor is the light cycle. Because when you take genetics bred for indoors, and they need that 12/12 light cycle, in a lot of places in Canada you don’t get 12 hours of darkness until September.

“So you’re triggering your flowering in September and then you need at least eight weeks to pull off a harvest. So this is really the issue with most of the genetics – at least the ones people are going to want to smoke right now –  they don’t finish outdoors in Canada unless you trigger them early through light deprivation. There have been some regions, obviously where you can, in the interior in BC, in Southern Ontario, but otherwise you have to go to something that is like an autoflower or indeterminate flower that are programmed to flower after a certain length of time.”

By helping breed varieties of cannabis that are more suitable to the outdoor conditions in Canada, he says Canadian gardeners will be more interested in growing a few in their yard.

“We know that if someone is going to grow cannabis in their backyard, they want it to be easy. If it’s hard, they aren’t going to do it. But if they can get something that is easy to grow in their climate, then they are going to enjoy it.”

A lot of this will change now, he says, with so many new cannabis growers, especially micro or craft growers focusing on unique genetics and small batch products.

“Our vision of the industry is that it doesn’t matter what is selling right now, it’s what you will be selling in five years. And if you don’t have that vision to plan for, you’re going to be stuck in a rut. Cannabis is not like Coca Cola, most people want selection on the shelf. They don’t have one brand that they gravitate to, they have a few things that they like and they want to try something new, something in the summer, something in the winter. You want to switch it up a little. Personally, as a consumer, I’m always looking to try something new.”

Right now in the industry, most cannabis has been bred to have a very specific set of terpenes that are very dominant, and I think you will see that change.

“Right now in the industry, most cannabis has been bred to have a very specific set of terpenes that are very dominant, and I think you will see that change. You’ll start to see people who will select for those minor terpenes, and it really does change some of the flavours and aromas. From a consumer perspective that’s very exciting.”

As the market shifts away from the product being supplied by mostly large-scale producers who have focussed more on quantity, he hopes smaller cannabis companies can fill that niche of quality rather than quantity.

I think that’s where the cannabis industry failed. Everybody had to do everything and be the biggest and the best, and very few focussed on creating a product that everyone wanted.

“For the craft growers, for the micros, grow something unique. If you have something that other people don’t have and that lots of people want, you’ll be sold out. So that’s where we try to position ourselves. How can I help the craft guys, because they really are who my business is geared to.”

Another part of survival, he says, is just focussing on what you do well and partnering with others who can help with other aspects of the supply chain.

“Being small, you have to collaborate. Everyone wanted to vertically integrate, but nobody does that in farming. I grew up in Alberta. Nobody in Alberta grows wheat, mills it, cleans the flour, bakes the bread, and has a bakery where they sell the bread. Everyone else is one step in that chain, maybe two.

“I think that’s where the cannabis industry failed. Everybody had to do everything and be the biggest and the best, and very few focussed on creating a product that everyone wanted.”

You can learn more about InPlanta at inplantabiotechnology.com. 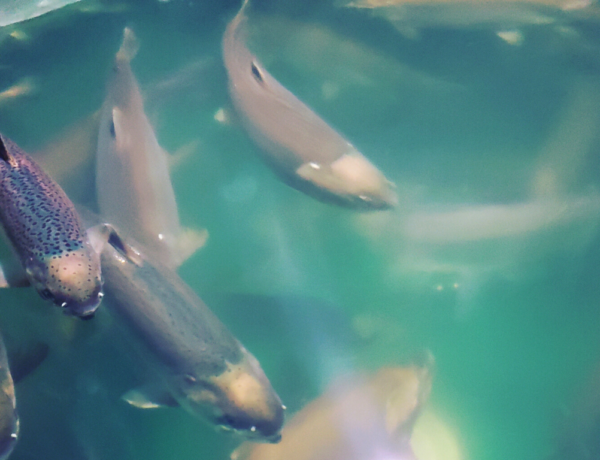 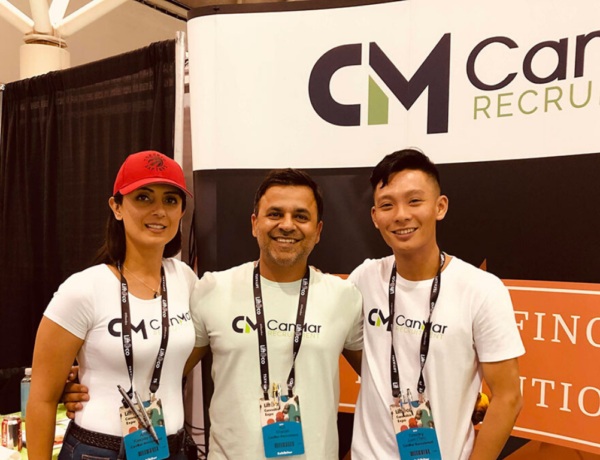 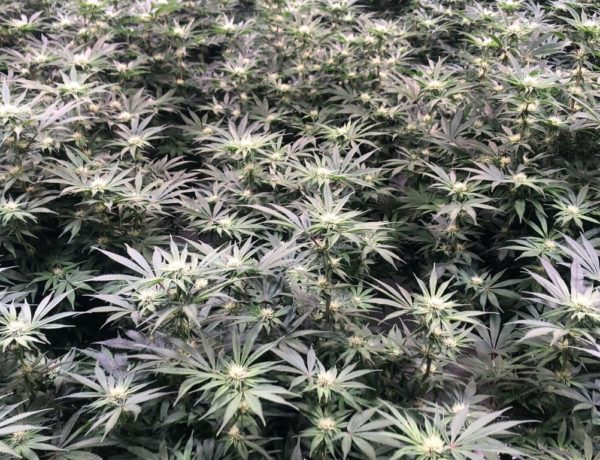