On August 6, U.S. Customs and Border Protection (CBP) officers at the Port of Buffalo seized another 240 kg (530 lbs.) of cannabis in commercial shipments disguised as Numerical Control Machines.

This is only the latest in a series of large seizures at the US/Canada border since it was closed earlier this year due to concerns with COVID-19. US authorities have seized thousands of kilograms disguised as commercial shipments of many different minds, from pete moss to coffee makers.

On August 6, CBP officers assigned to the Peace Bridge connecting New York and Ontario, just south of Niagara Falls, say they examined two separate commercial shipments that were manifested as Numerical Control Machines. A drug sniffing dog alerted to both shipments and a secondary physical examination led to the discovery of metal cabinets that had been screwed shut. Further inspection of the cabinets was then conducted, with officers locating several vacuum-sealed packages of cannabis.

The total weight of the cannabis was determined to be just over 240 kg. which US authorities estimate is worth more than $2 million dollars, or about $8 a gram.

US authorities say that from October 1, 2019 through August 6, 2020, ports within the Buffalo Field Office, which covers 16 ports of entry throughout New York State, have made over 1,500 narcotic seizures totalling more than 24,000 pounds. 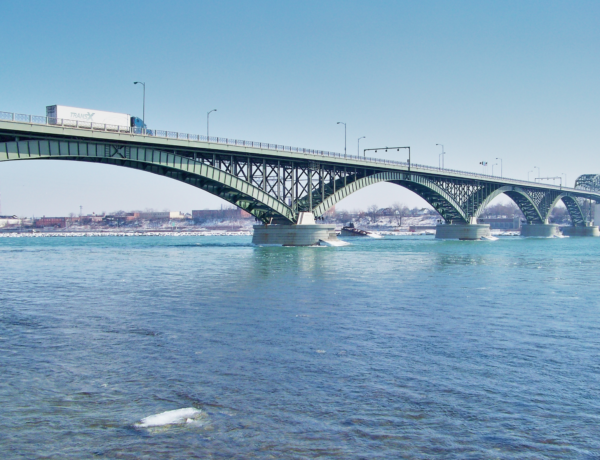 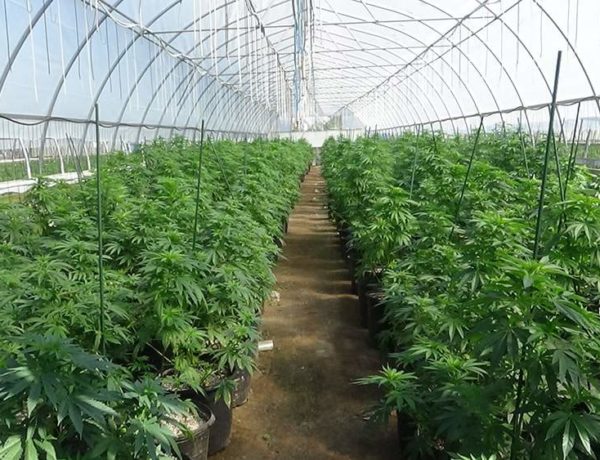 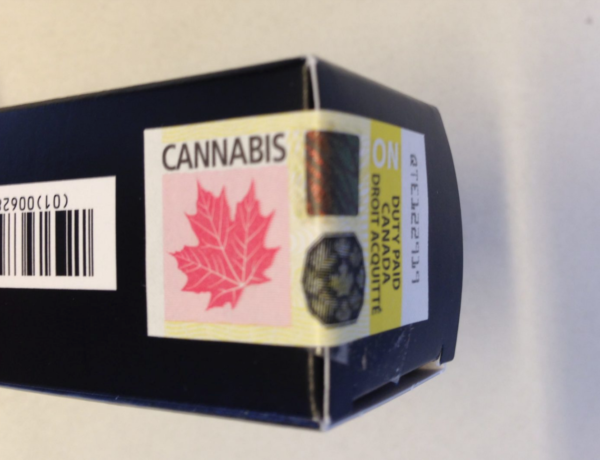