The city alleges the company is growing cannabis outdoors without a licence and in contravention of Pelham’s Cannabis Interim Control Bylaw (ICB) banning commercial cannabis production. They have issued a Part III charge under the Provincial Offences Act.

While the ICB is in effect, the use of any land, building or structure for any agricultural, commercial or industrial cannabis purpose whatsoever, except for uses that lawfully existed on the date of the passage of the bylaw, is prohibited.

“The charge falls in line with the standards and expectations of the Town and the community which were made clear in the Cannabis Interim Control Bylaw,” said fire chief and director of bylaw services Bob Lymburner in a city press release. “The ICB contained a simple prohibition and the Town is fulfilling its responsibility to residents by enforcing the bylaw.”

A first appearance court date has been set for November 27, 2020, at 9 a.m. at the Welland Provincial Courthouse.

A call to the phone number on Woodstock Biomed’s Facebook page was met with a message saying the number is no longer assigned. The company’s website is no longer active, although their parent company still is. Leviathan was unavailable for comment by time of publication.

During the investigation, the town says lawyers for Leviathan Cannabis Group Inc., the parent company of Woodstock Biomed, threatened town staff with trespassing charges, in what was a presumed attempt to avoid prosecution.

A local media outlet has posted pictures of what they say are small cannabis plants growing at the location in question. The plants in the image appear too small to determine if the are actually cannabis, and appear to be planted very densely for cannabis plants. For a company like Woodstock to grow cannabis without a federal licence would be a federal offence.

The ICB was first passed by the town on October 15, 2018, just two days prior to legalization to give the municipality a chance to deal with issues like odour and light mitigation for commercial cannabis growers.

The amendment to the Official Plan Bylaw adds policies for studies required to support the establishment of indoor cannabis and industrial hemp cultivation facilities, ensuring all potential adverse effects are studied in advance. The results of these studies establish minimum setbacks from sensitive land uses in the required site-specific zoning bylaw amendment, and may establish a maximum size for the facility.

Leviathan Cannabis Group Inc. has launched two separate legal challenges against the Town, firstly in the Superior Court of Justice to have the company’s operations exempt from the ICB and secondly before the Local Planning Appeal Tribunal to challenge the Town’s recent Zoning Bylaw and Official Plan amendments. There are currently no set dates for the aforementioned legal proceedings.

Leviathan asserts that this bylaw violates the Company’s lawful right to develop its property
located on 770 Foss Road in Fonthill, Ontario. The litigation follows an exhaustive process
in which Leviathan worked cooperatively and transparently with town officials. In fact, the
town’s own Department of Community Planning & Development recommended to council
that Leviathan’s exemption application be approved (with modest conditions).

Leviathan has cannabis production assets in Canada and the US. The company’s most recent report refers tot he Woodstock Biomed site as being a retrofitted greenhouse operation, not outdoor. 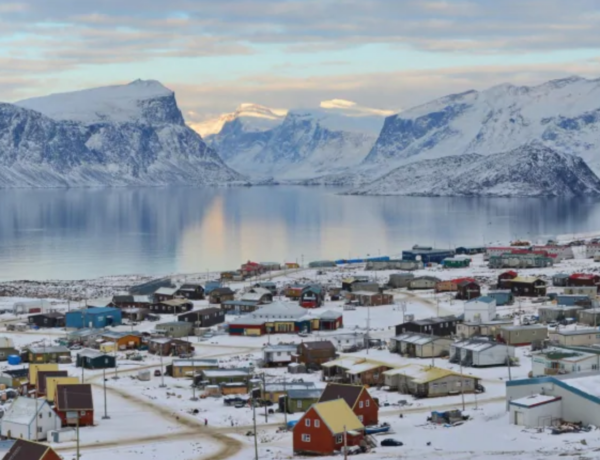 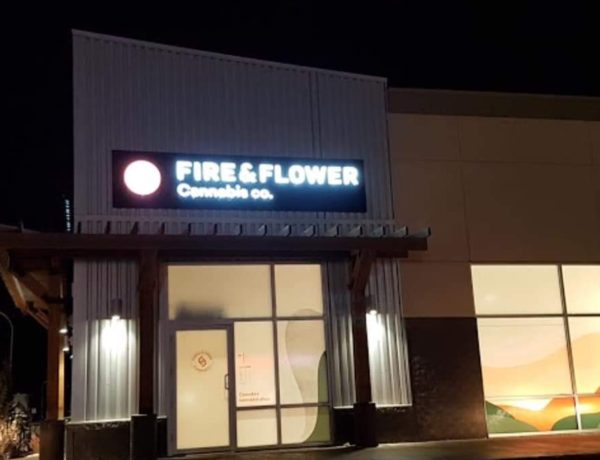 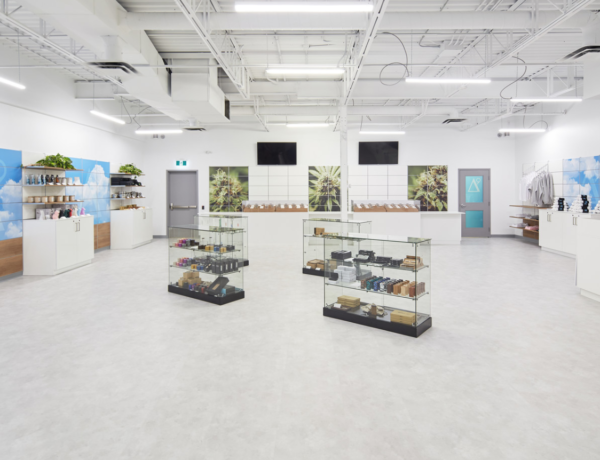