Police in Hanover, Ontario, northwest of Toronto, say neighbourhood complaints lead them to discover a man growing cannabis outdoors beyond the limit of his personal medical licence allowed.

On Tuesday, July 28, Hanover police executed a warrant and searched two neighbouring properties, where they seized 386 pot plants, 898 grams of dried cannabis and a small amount of cocaine, according to the Owen Sound Times.

A 42-year-old Hanover man was charged and released pending an October 7 court date.

Hanover Police Chief Chris Knoll tweeted about the incident and concluded “Remember the magic number is FOUR cannabis plants to keep it legal people …. FOUR ….. 1,2,3 and 4.”

Police say the man was permitted to grow cannabis plants for his own medical purposes under a personal production licence, but had exceeded his allotted plant allowance. They also say he was growing plants that were licensed for indoor production in an outside setting, on property that was not his.

Under the federal Cannabis Act, individuals who are authorized to possess and grow their own cannabis for medical purposes have an authorized plant count allowance based on how many grams a day of dried cannabis their doctor authorized them to use.

This amount can differ depending if the patient is growing indoors, outdoors, or a combination thereof. 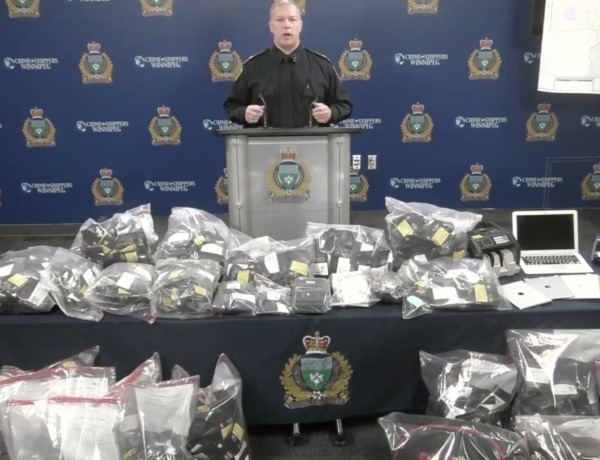 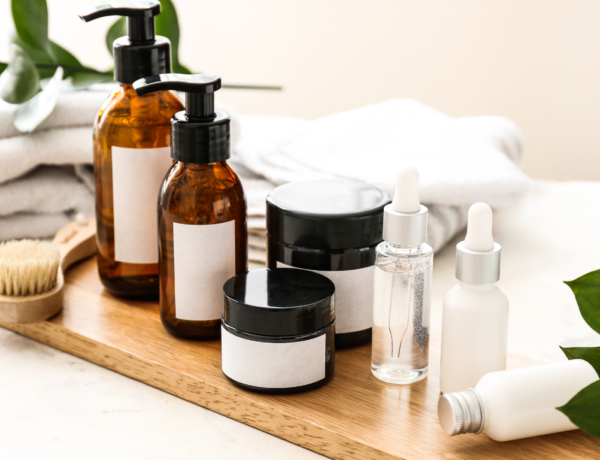 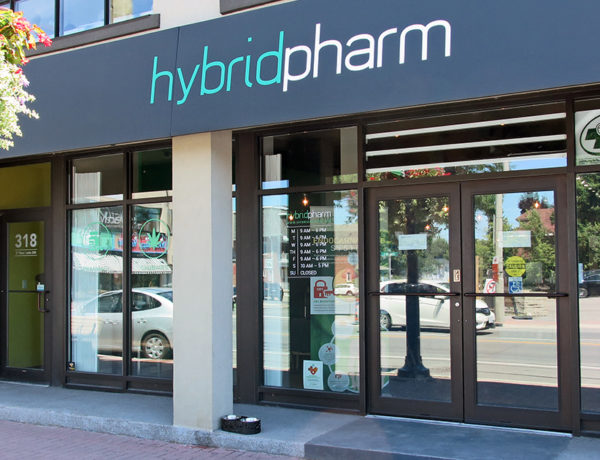