The Tyendinaga Mohawk Council, part of the Mohawk Nation is asking people to not attend large gatherings on Tyendinaga land, including an upcoming cannabis event.

The event, the Indigenous Cannabis Cup is currently scheduled for September  11-13.

“TMC has remained consistent in discouraging large gatherings during the COVID-19 pandemic in consideration of the health and safety of our community at large, and therefore would like to clearly state our position that we do no support events such as the Indigenous Cannabis Cup taking place on Tyendinaga at this time, which was communicated to the organizer last week,” writes Chief Maracle in the letter. “This event, and other events involving people traveling from outside the area, should be cancelled or postponed until a later date, and we ask that you continue to demonstrate your care as a responsible member of the community by doing so.”

The Smoke Signals Indigenous Cup is in its third year of operation, and has been selling $25  general admission, $250 judge kits, that include various cannabis products, vendor packages from  $420 to $800, and includes vendors advertising an array of unregulated cannabis products.

Tyendinaga say they have consistently and historically exercised ultimate and exclusive jurisdiction over the lands, including cannabis laws. Last October, Tyendinaga Mohawk Council presented a Cannabis Control Law the observance of law and order on the Tyendinaga Mohawk Territory and for the licencing and regulation of the cannabis industry. This would create a cannabis control board, responsible for licensing every cannabis outlet in Tyendinaga, ensuring those businesses are in compliance with the law and associated regulations. Some have disputed the Band Council’s ability to regulate cannabis in this fashion. 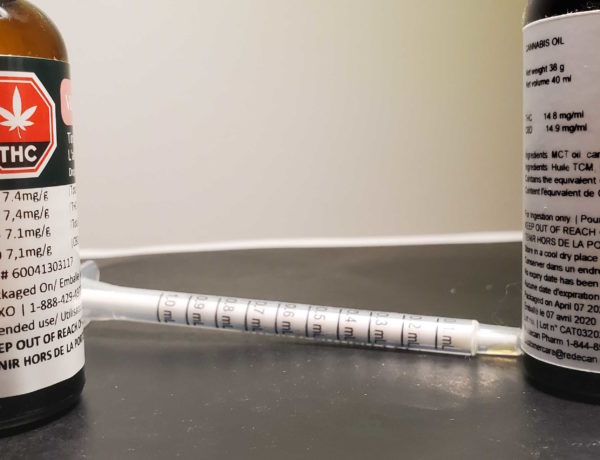 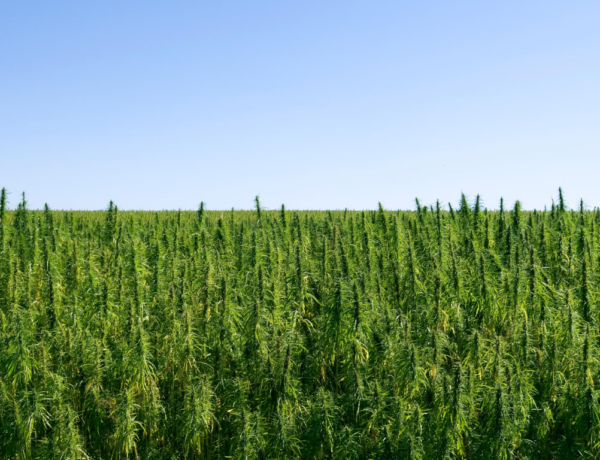