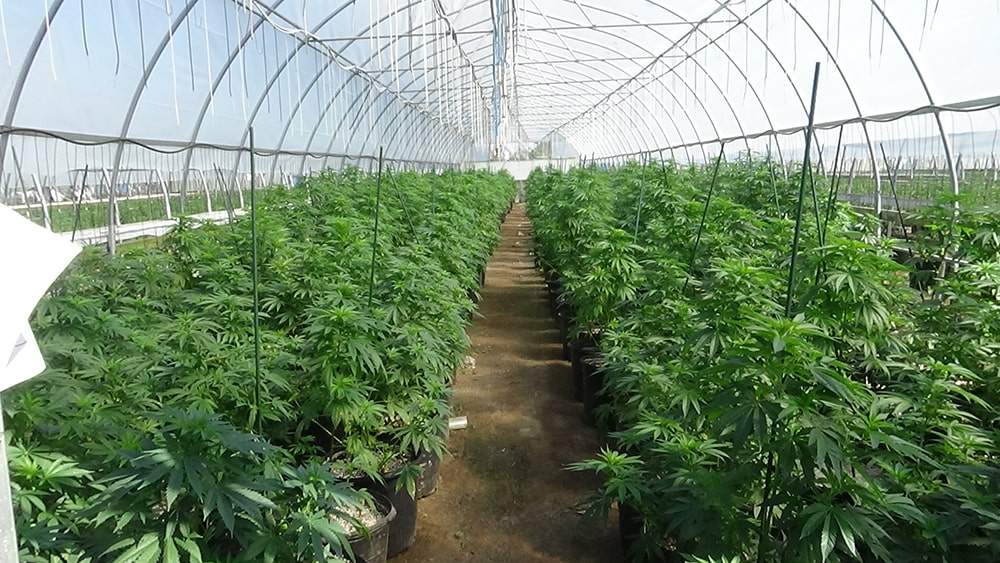 Ontario Provincial Police announced today a bust of what they say was a large scale cannabis production and distribution network across Canada.

Eight people have been arrested, 26 search warrants executed, and nearly 2,000 pounds of cannabis, along with other cannabis products were seized.

The OPP, in coordination with the Provincial Joint Forces Cannabis Enforcement Team and a host of other law enforcement agencies, including Organized Crime Enforcement Bureau, FINTRAC, CRA and others, say the have evidence of a criminal enterprise that has been taking advantage of the Health Canada medical, personal and designate cannabis production regime by diverting cannabis authorized to be grown for medical purposes to the illegal market.

Police say that the individuals are not members of known organized crime groups, but are part of a “criminal enterprise” because they have coordinated a “large-scale, sophisticated and high-profit operation.”

Recently, the Federal representative for the riding of Haldimand-Norfolk in southern Ontario, Diane Finley, asked the Federal Minister of Health what the federal government is doing to address personal and designated medical growers operating outside the boundaries of their medical designations.

Not everybody who has a registration under the personal or designated production regime under Health Canada is abusing. What we’ve found, though, is that organized crime or criminal enterprises have now used this as a loophole to grow well over what their allotment is.

“Not everybody who has a registration under the personal or designated production regime under Health Canada is abusing,” says Detective Inspector Jim Walker, OPP Organized Crime Enforcement Bureau, Provincial Joint Forces Cannabis Enforcement Team. “What we’ve found, though, is that organized crime or criminal enterprises have now used this as a loophole to grow well over what their allotment is.

“An example would be an individual who has a registration to grow, say, four hundred plants. The regulations allow up to four licenses under one address. You take those now and put four of those four hundred plant registrations under one address, you’re up now into sixteen hundred plants. They’re flagrantly over growing that amount so now you have these large scale cannabis farms under the regime of Health Canada that they hide behind.”

The results of this investigation include the seizure of: