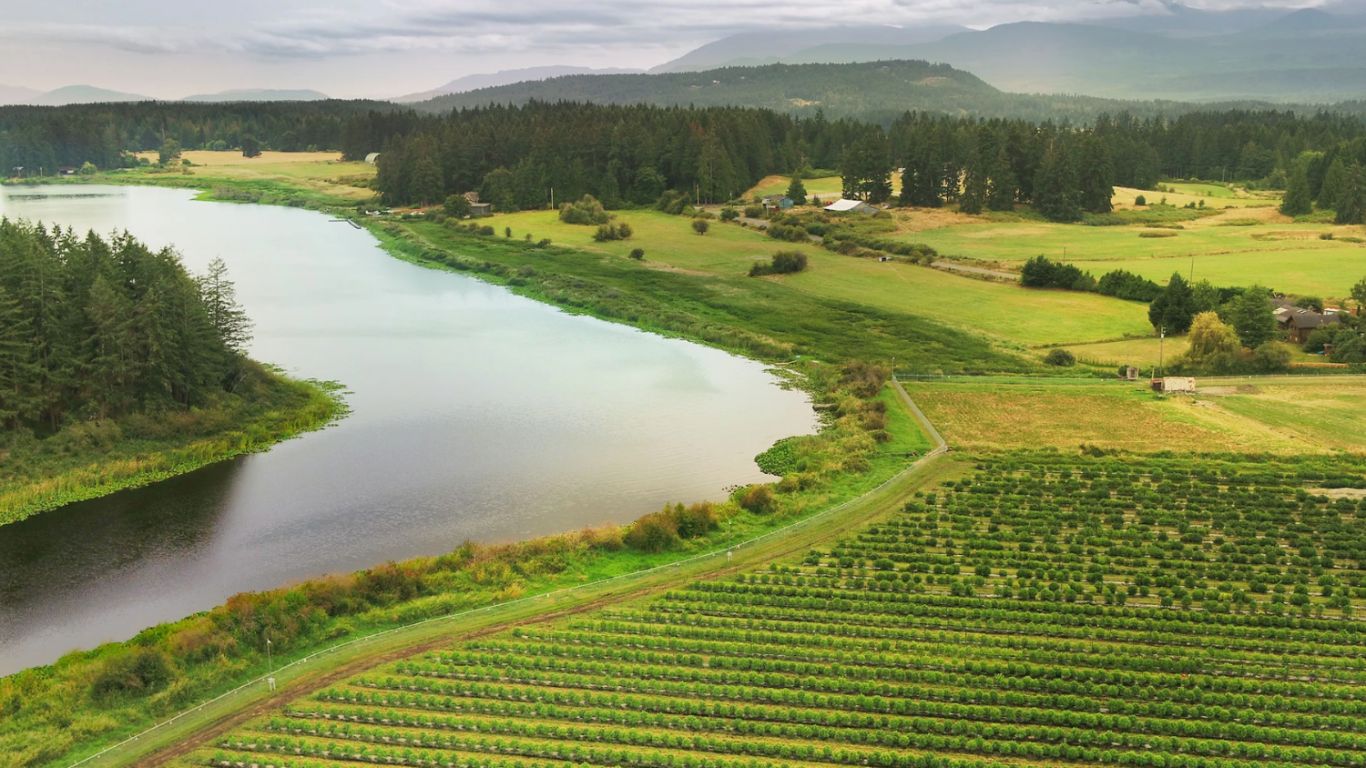 Some outdoor grow operations in BC are feeling the stress of the ongoing stigma against cannabis. Though they have the same challenges as other farmers, they get none of the tax benefits of being deemed agricultural. 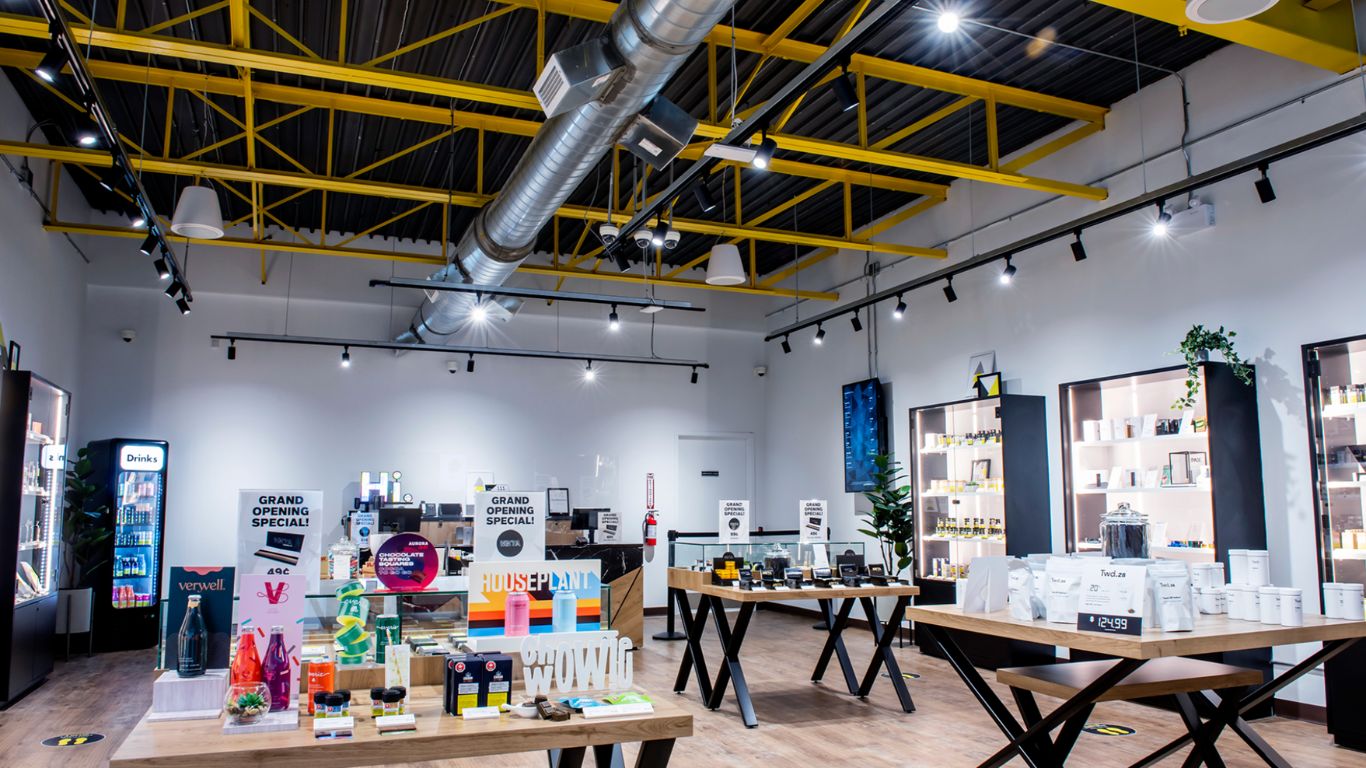 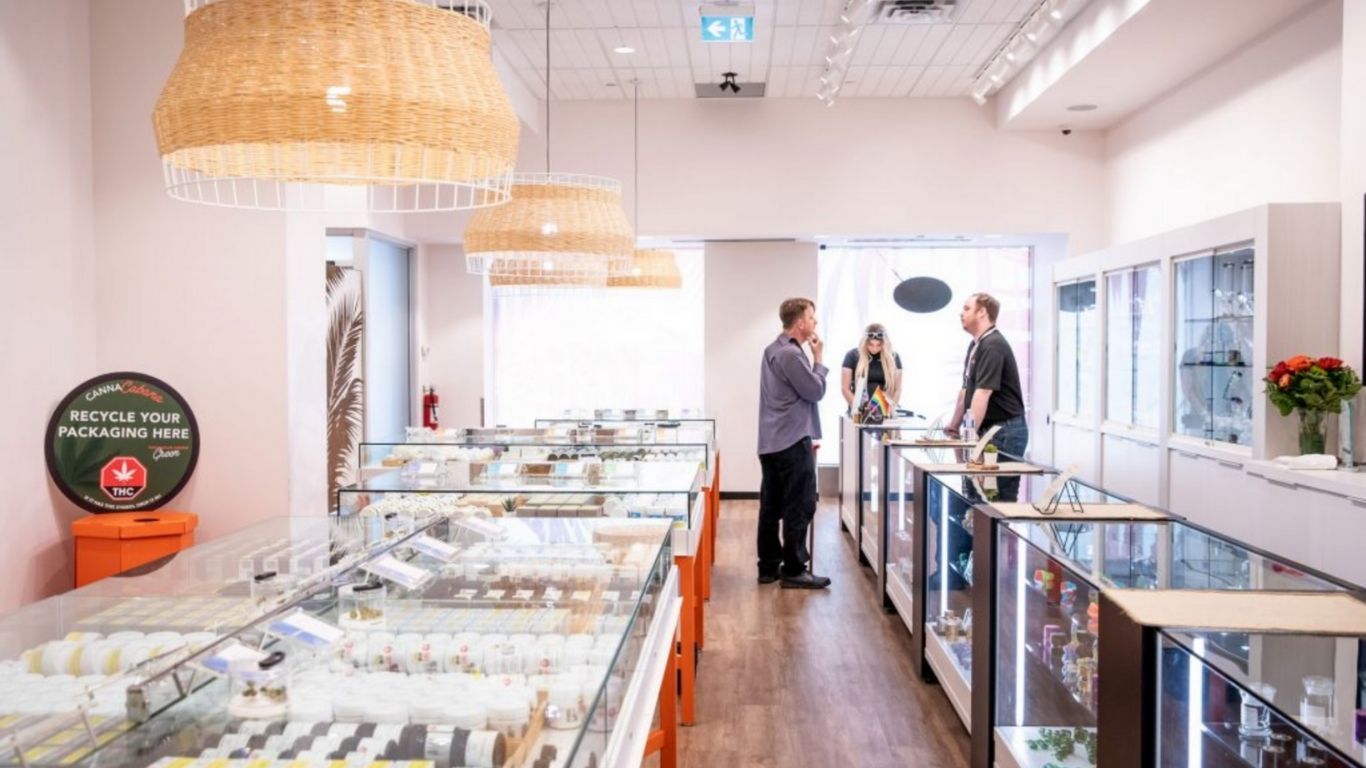 Canada’s cut-throat retail market has many battlegrounds, with a lot of attention being paid to pricing, branding, and store appeal. But behind the scenes there’s another battle, and that’s over high-quality data. 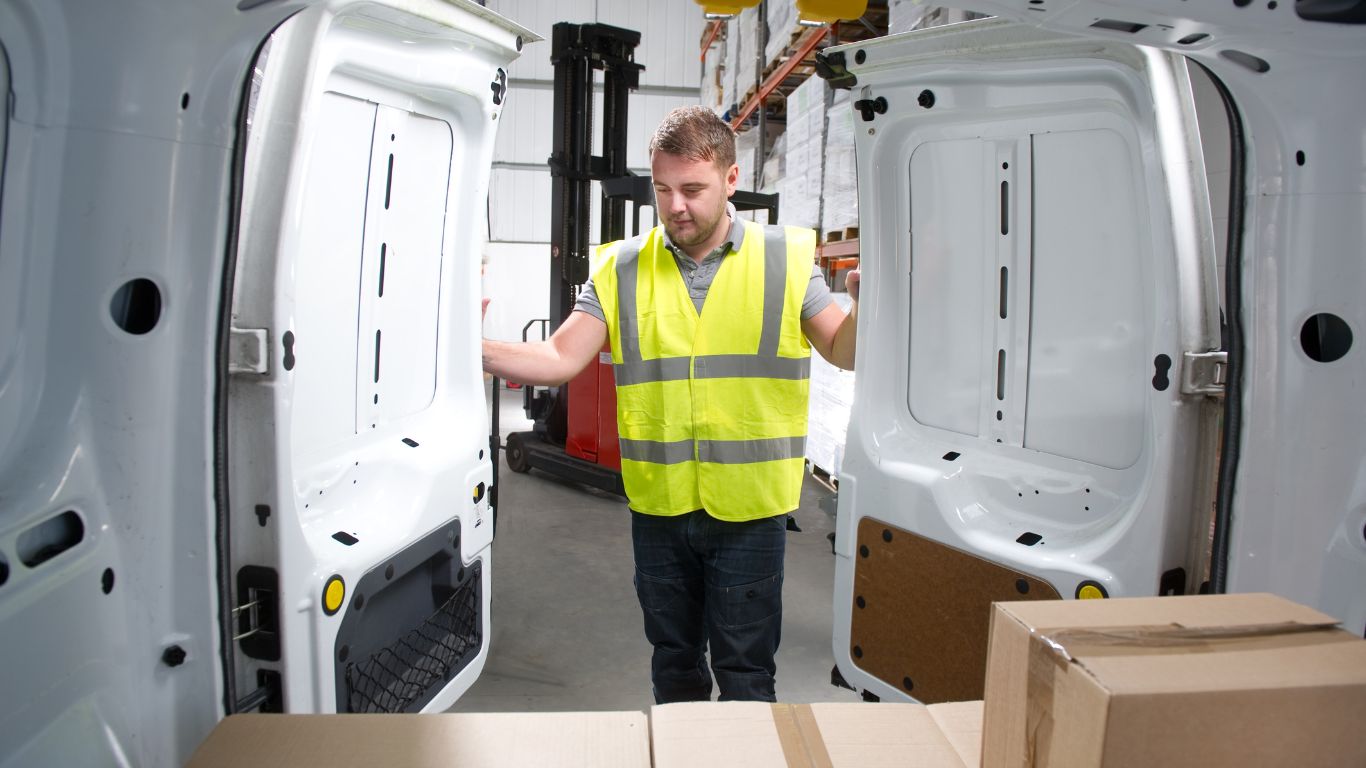 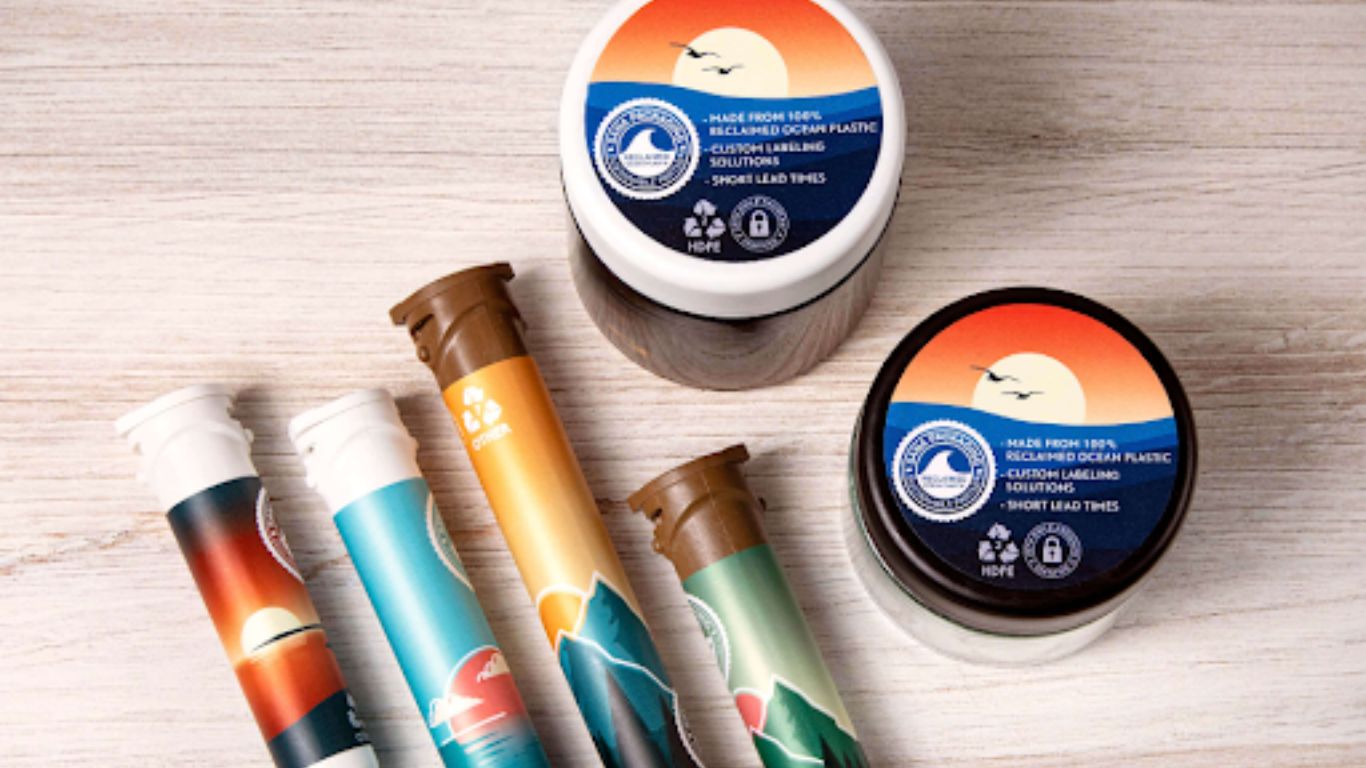 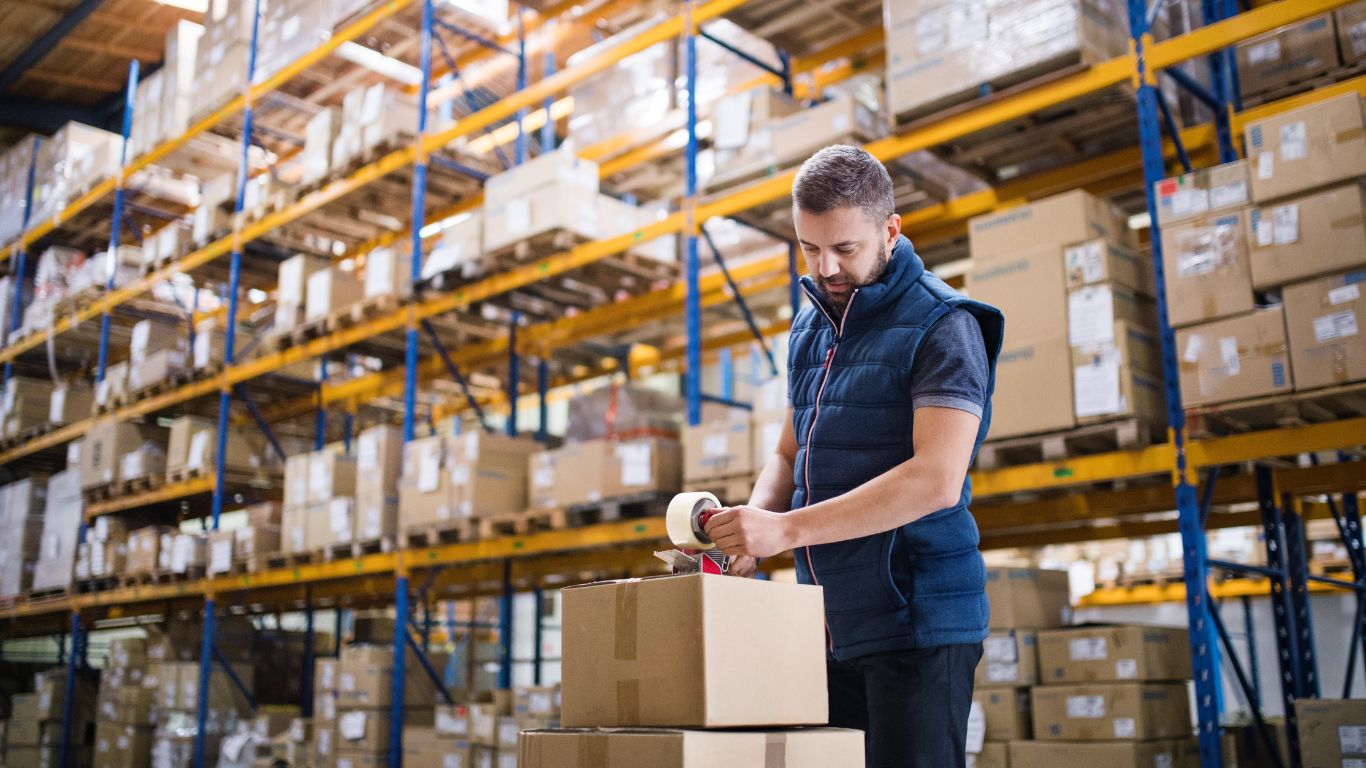 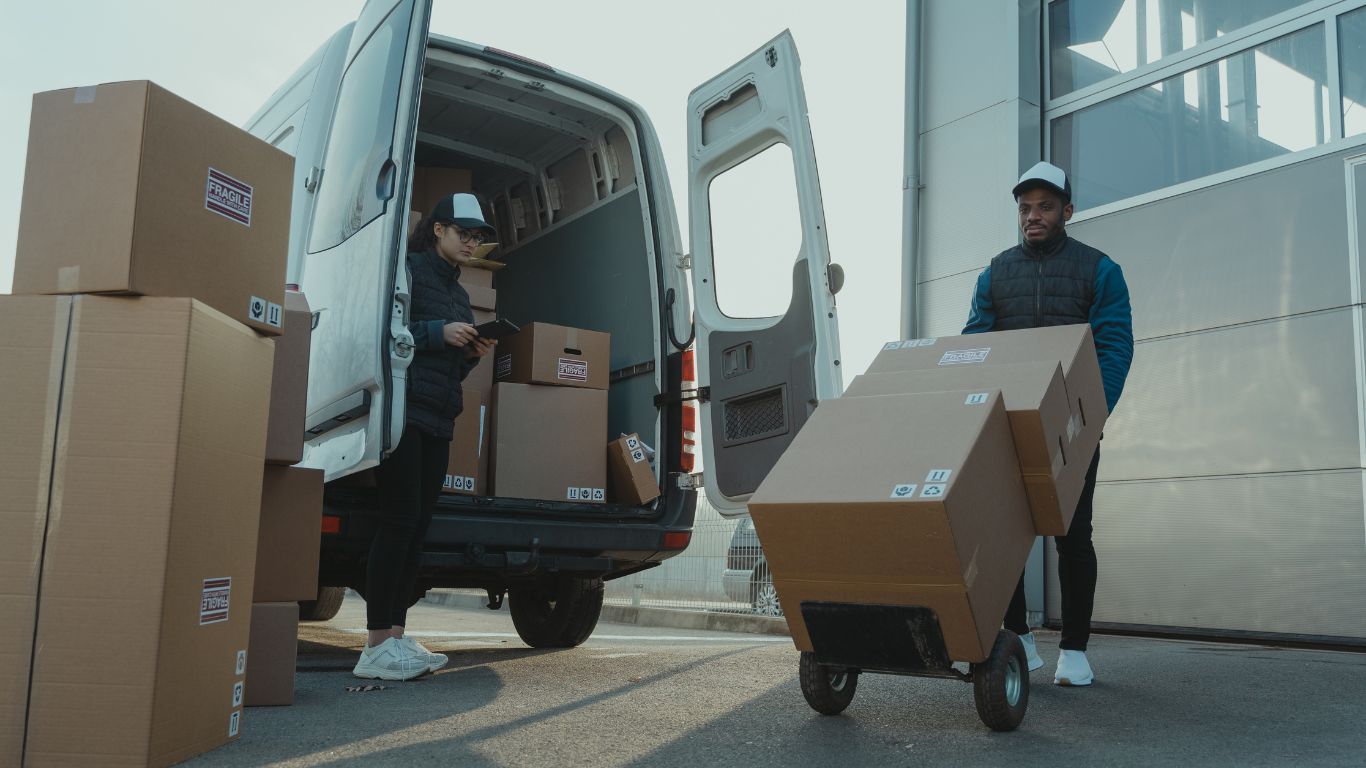 Cannabis producers and retailers in British Columbia are gearing up to participate in the province’s new direct delivery program. 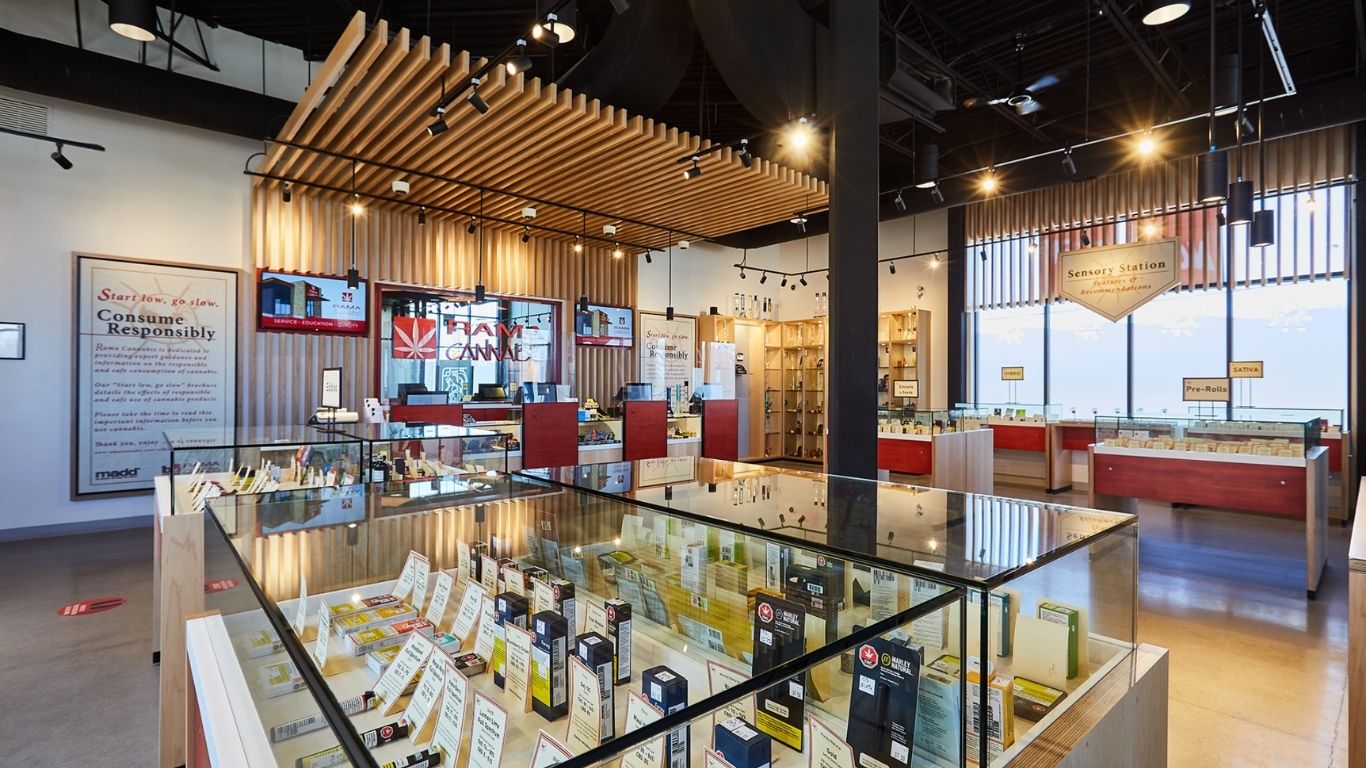 As some markets are saturated with bricks-and-mortar outlets and intense price competition, retail cannabis is feeling the squeeze. 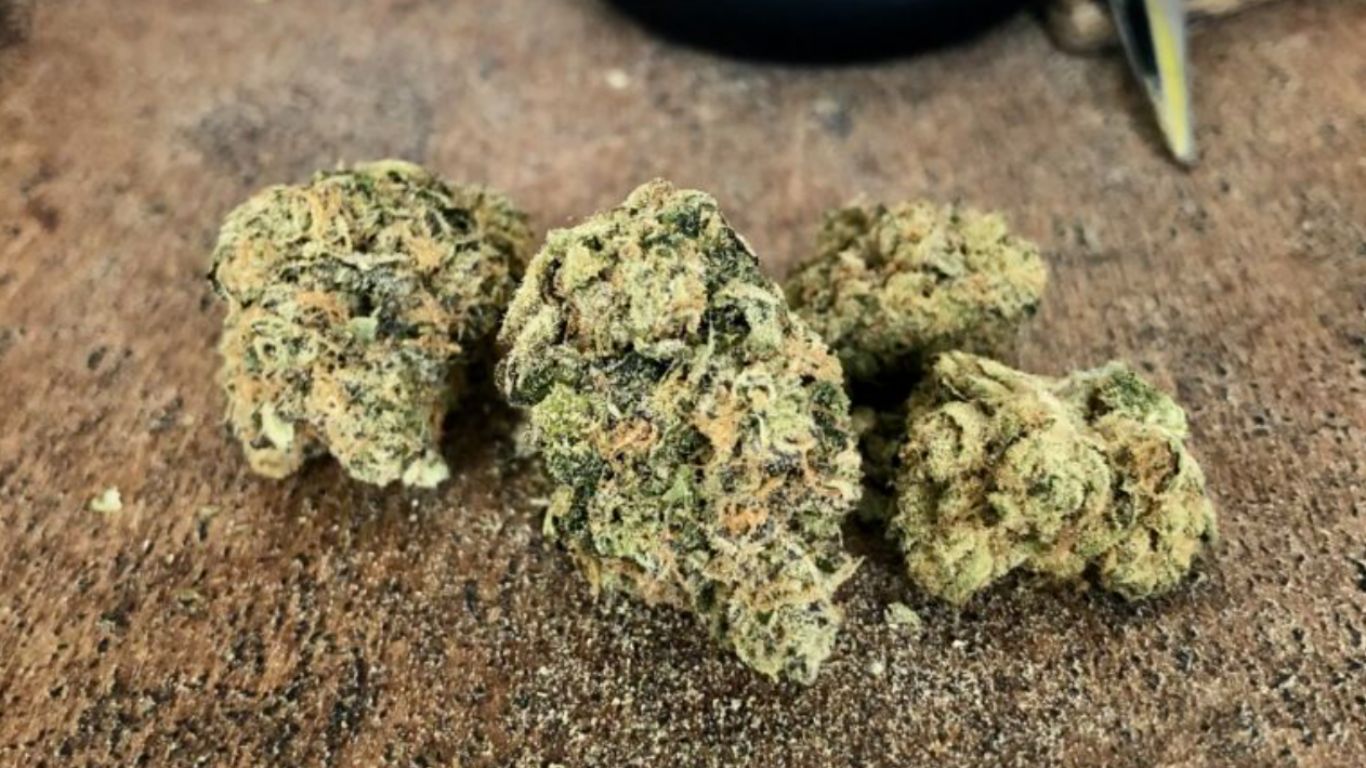 Regulated cannabis is an entirely different beast. Instead of Growers and Dealers, we have Producers and Retailers. It’s not a person-to-person type of game anymore. Now it’s a CPG game, an analytics game, a marketing game. 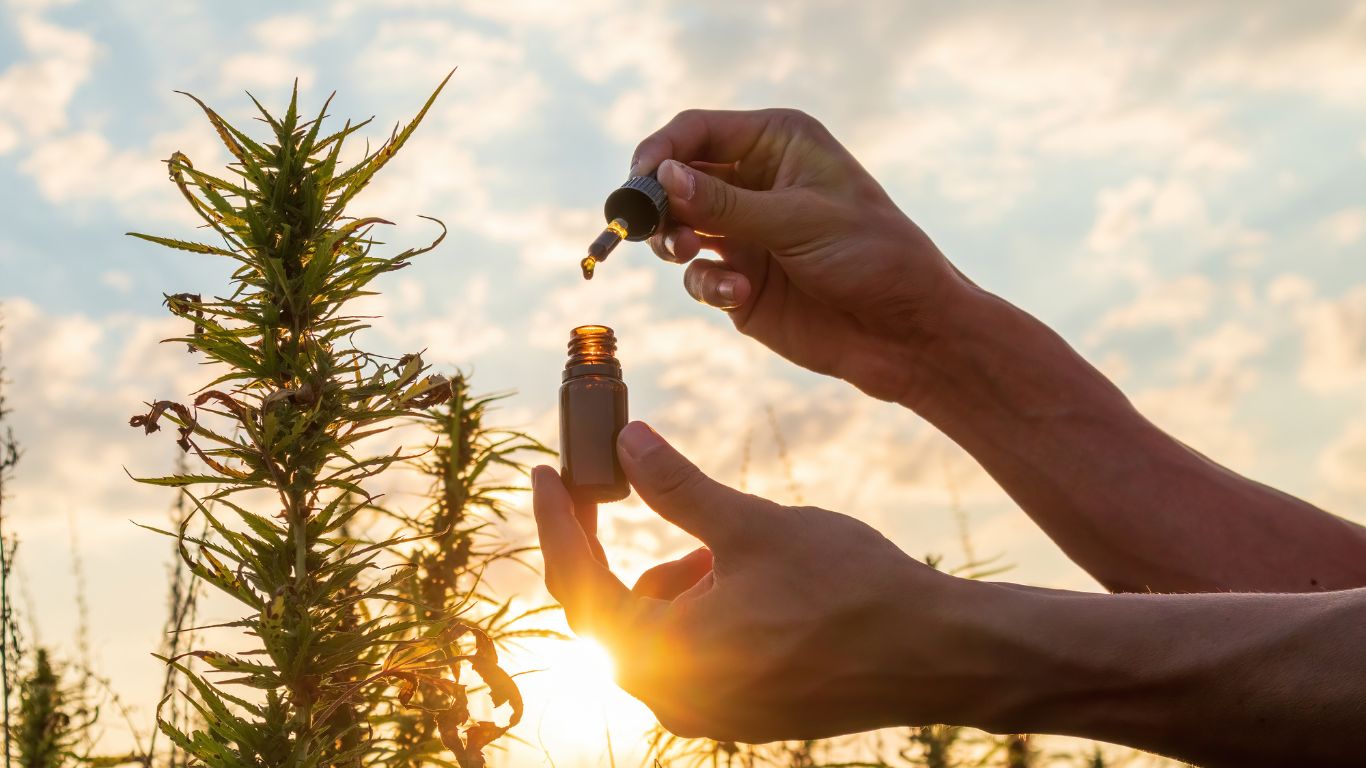 Many in and outside of the cannabis industry say recent recommendations from a government committee looking at new sales channels for some CBD products is a welcome next step in a long process. 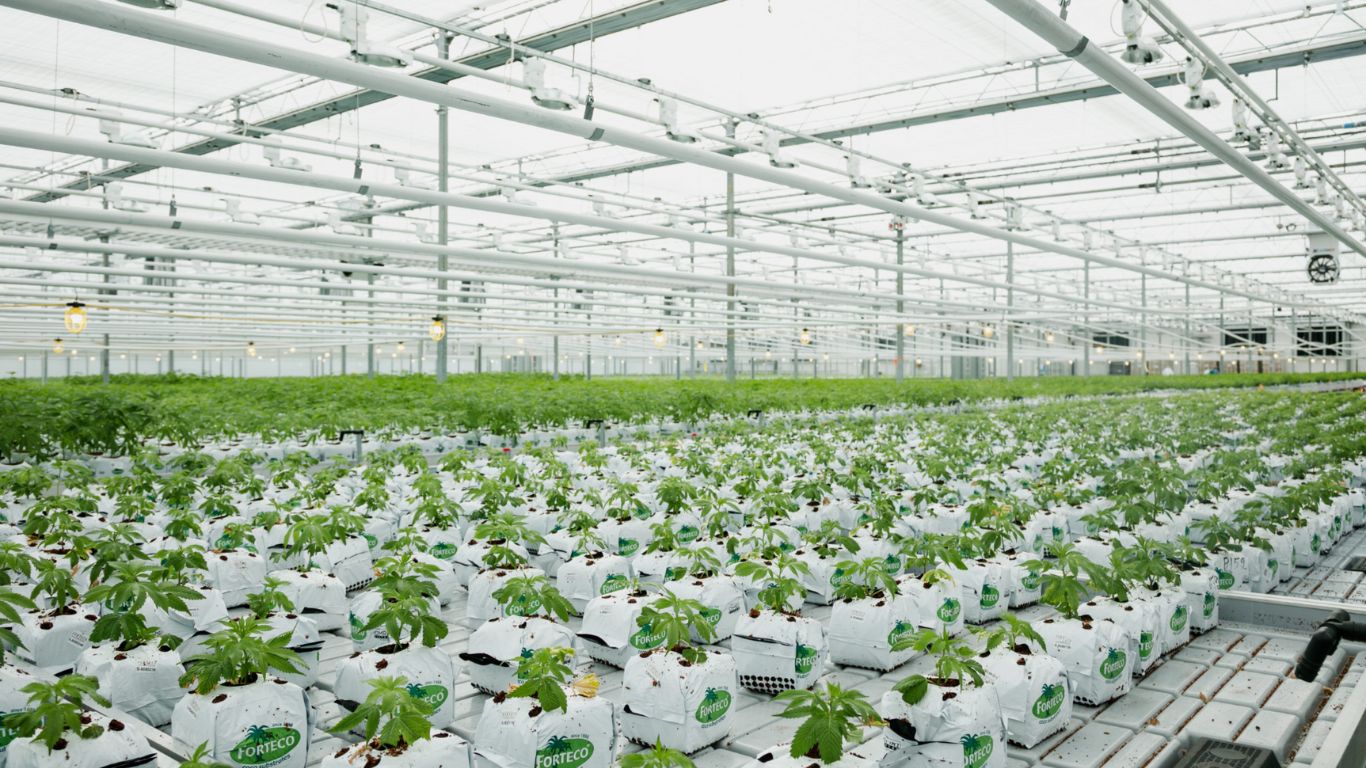 What happens when the elephant in the room is the room itself? That question for investors in Aurora Cannabis was finally answered with news this last quarter that its massive state-of-the-art Sky greenhouse outside Edmonton would be shuttered in the fall. 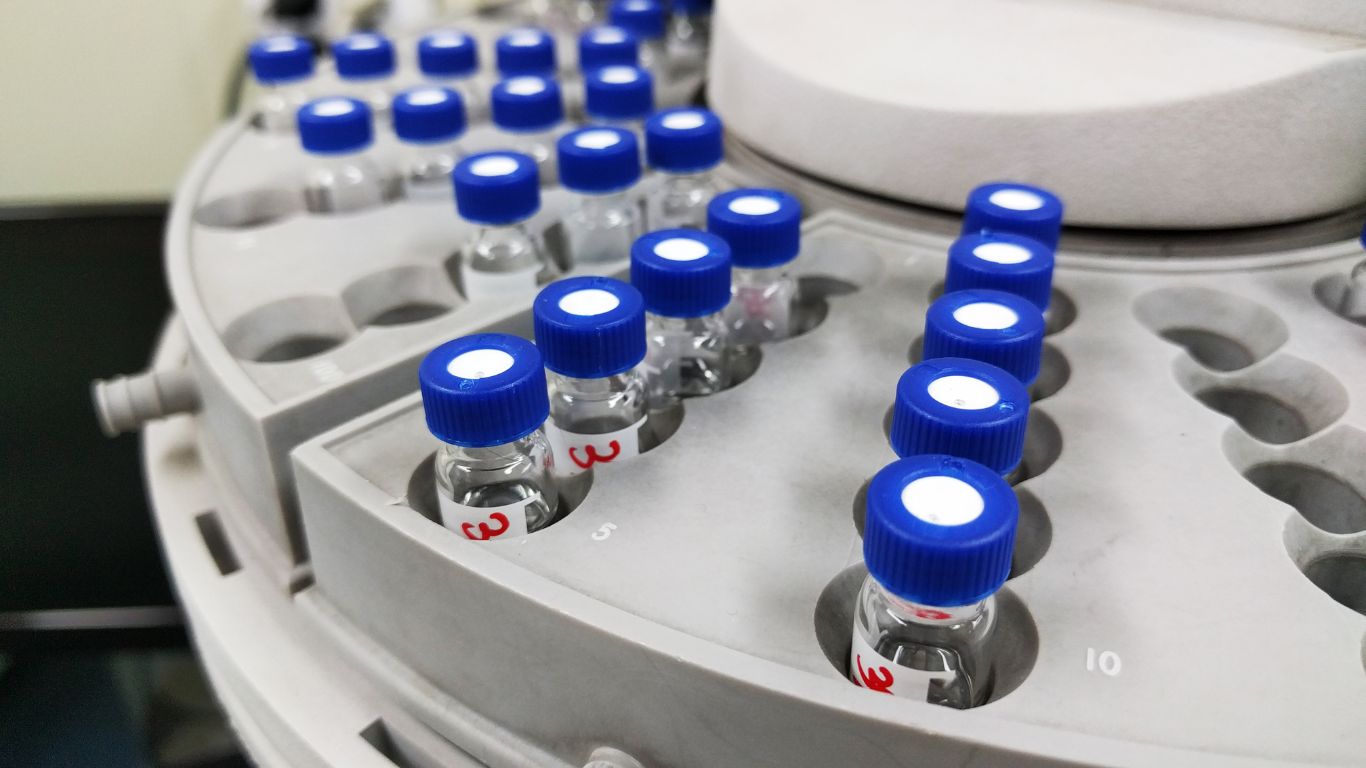 Microbial testing is necessary to ensure that cannabis products are safe to consume. However, the risks associated with microbial levels vary according to the product, and how it is consumed.  In Canada, this is complicated by a challenging regulatory environment.