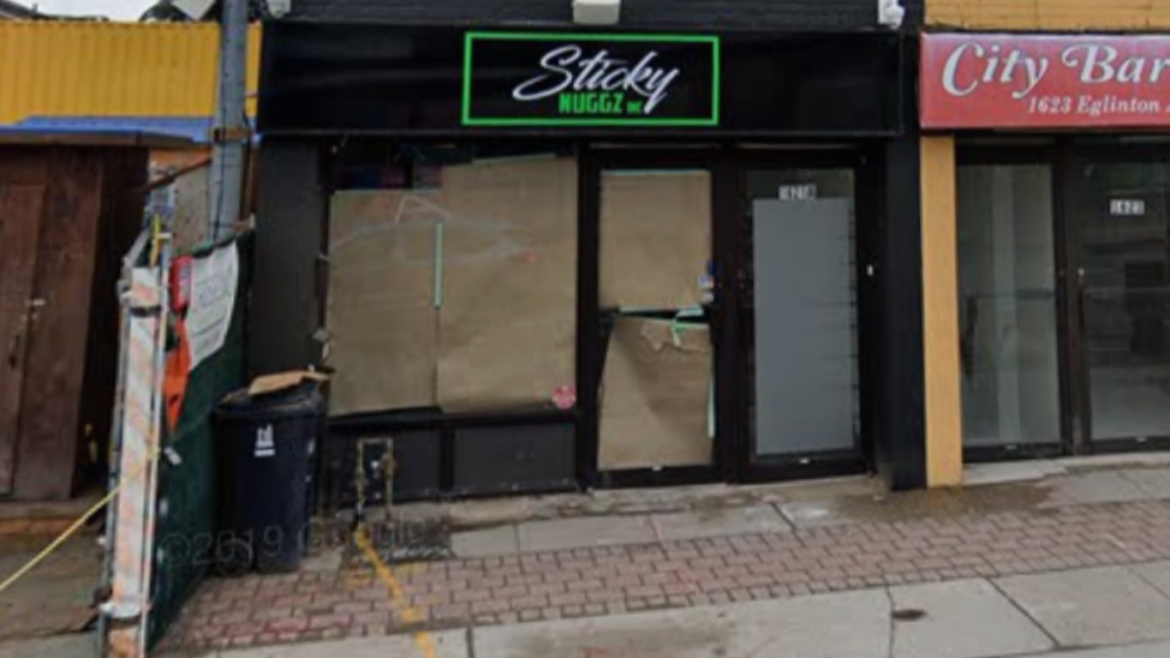 A company seeking judicial review of their rejected cannabis retail application in Ontario had their request dismissed by the court this week.

Sticky Nuggz Inc had their application rejected by Ontario for being within 150 metres of a school. The applicant had sought a judicial review of that rejection, arguing that the Alcohol and Gaming Commission of Ontario’s use of a straight-line method of measurement to determine distance from schools is unreasonable.

The prospective retailer argued that the decision was unfair because of a lack of transparency in the process, because the distance requirements prevented competition with the black market, was “arbitrary”, and that the rejection had a negative impact on the applicant financially. The judge rejected these arguments.

The company’s owner, Sam Bertucci, told the court he found a location for his business in the fall of 2018 and determined that a nearby school was more than 150 metres from that proposed location. Bertucci claims that his own distance measurement taken showed a distance of 262m from the school but ultimately told the court he was unsure how he came to that determination.

The AGCO uses a straight-line, or “as the crow flies,” method for measuring the school distance requirement. The applicant argued that using a by-the-street measurement would be applicable. St. Thomas Aquinas school is just around the corner from the Sticky Nuggz location.

Bertucci applied for a licence for the location on February 14, 2020 and was told on February 26 that it was too close to a school. Following a brief review of the distance by the AGCO following a challenge by Bertucci, the application was formally denied on March 3.

The location of the proposed cannabis store is at 1621 Eglinton Ave W. where Sticky Nuggz had been operating as a head shop, not carrying cannabis, until it closed in March due to orders relating to COVID-19. The AGCO currently lists Sticky Nuggz as an application in progress at 171 Fort York Blvd in Toronto.

The judge denied the applicants request for a review of this process, citing no errors in the AGCO’s decision making process or policies in regard to determining distances within its School Buffer Zone. Ontario initially opened up the province to retail cannabis stores in 2019. First, a lottery was announced in January 2019 for the ability to apply for one of 25 licenses.

This was followed by a second lottery in August 2019 for another 42 licenses.  Then in December, the Ontario Government announced that it would be moving to an open application system and began accepting applications in March of this year. There are currently just under 200 retail locations listed as ‘Authorized to Open’ on the AGCO website.