The BC government says they have found extensive evidence of pesticides, along with heavy metals and other biological impurities in cannabis seized from illicit cannabis stores in metro Vancouver.

Today’s announcement came from Mike Farnworth, BC’s Minister of Public Safety and Solicitor General. Farnworth detailed how the BC Cannabis Secretariat recently conducted a pilot project to test 20 dried cannabis samples that were seized from six illicit stores across metro Vancouver by BC’s Community Safety Unit (CSU). The CSU is BC’s enforcement agency as it relates to illicit cannabis retail.

The samples went to a federally licensed lab for testing and results show 24 pesticides, along with high levels of bacteria, fungi and heavy metals in many of the samples. These samples were subjected to the same full panel of analyses to detect chemical and microbial contaminants as licensed cannabis producers are required to use. Twenty-four pesticide residues were detected in 18 samples, and only two samples contained no detectable pesticide residues.

The province collaborated with the BC Centre for Disease Control and the National Collaborating Centre for Environmental Health. The latter has an extensive blog post on their website detailing the results of this pilot project.

According to the lab only 3 of the 20 samples analyzed would have been deemed fit for sale if they had been legal samples, meaning they contained levels of microorganisms and levels of arsenic, cadmium, mercury, and lead below the USP standards and pesticide residues that were either undetectable or negligible in terms of health risk.

“Of the remaining samples, nine would have been considered unacceptable for sale, due to the presence of various microbiological indicators of unsanitary production and elevated heavy metal concentrations, as well as the presence of multiple pesticide residues. Eight samples would have required further investigation to determine how pesticide contamination occurred, whether any regulations were broken, and whether any health hazard existed for consumers.”

One sample contained Pseudomonas aeruginosa, a water-borne pathogen. Heavy metal analyses detected unacceptable levels of arsenic in four samples; which could have come from direct or incidental contact with pesticides or pesticide residue.

The majority of samples contained four or more pesticide residues, and one sample contained eight residues in total. The fungicide myclobutanil was the most commonly detected pesticide, present in 16 of the 18 contaminated samples, followed by the plant growth regulator paclobutrazol and the insecticide spiromesifen in 11 samples each.

Farnworth also expressed concern for the proliferation of packaging in the illicit market that resembles well-known cookies, candies and snacks, and noted potential health concerns with consumers consuming illicit cannabis with high levels of impurities.

“When you buy from an illicit storefront or an online seller you don’t know where it’s coming from or if it’s clean and fit for human consumption. What’s more you may also be supporting organized criminal operations that pose a danger to your communities.” 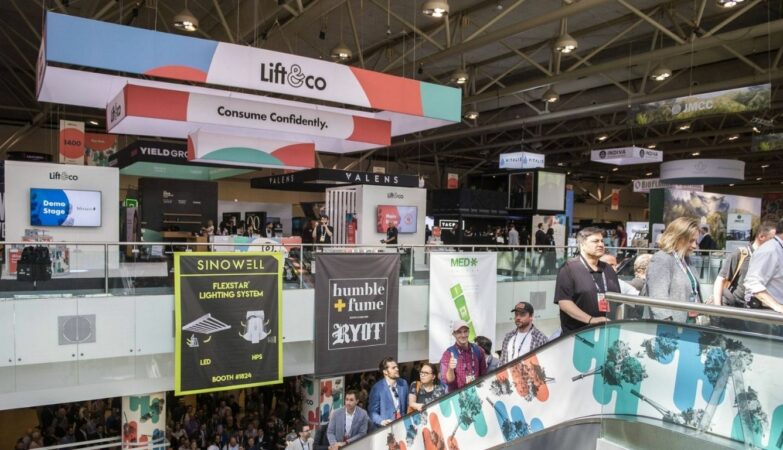 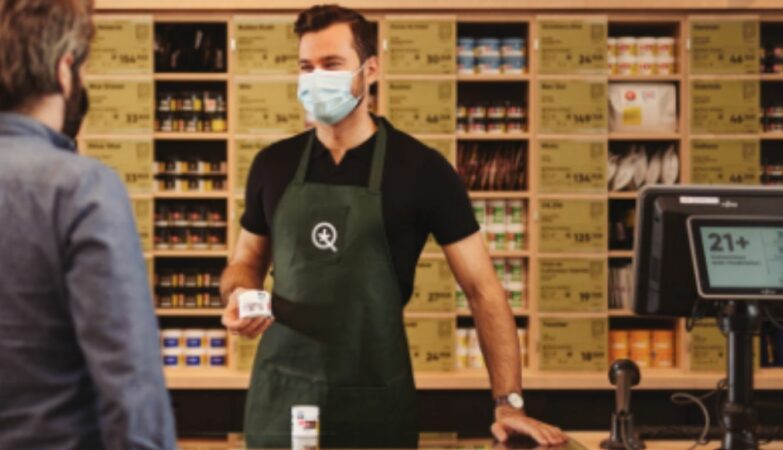 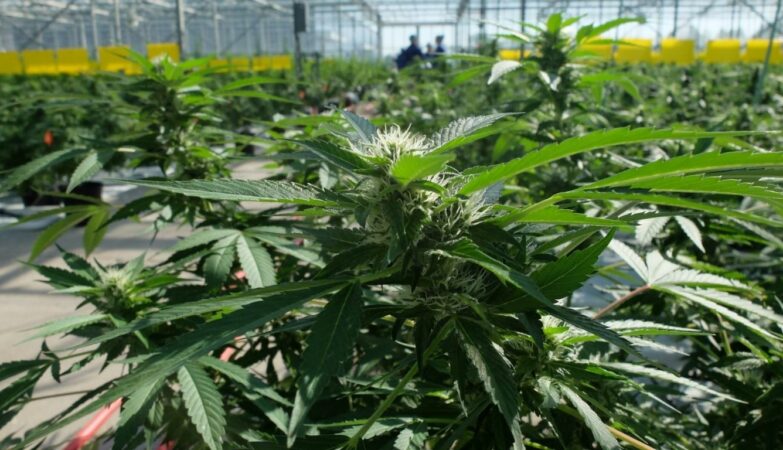 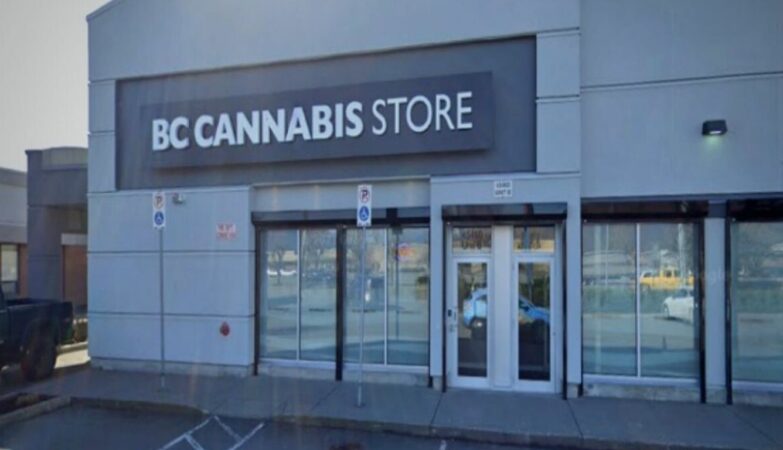