Manitoba’s Attorney General announced today they have brought a lawsuit seeking to shut down an unlicensed retailer operating in the province.

The lawsuit seeks an interim and permanent injunction against Indigenous Bloom Long Plain GP and its owners, Long Plain First Nation, and Indigenous Bloom CGT Corp., to stop what the province says is the unlicensed sale of unregulated cannabis products.

“The attorney general takes this step in the public interest, given his unique role and function,” says a press release from the province. “To protect public health and safety, to protect the integrity of the established legal framework for cannabis sales in Manitoba, and to protect the interests of all Manitoba cannabis retailers, Indigenous and non-Indigenous, that participate in the legal system and ensure consistent access to controlled and authorized cannabis products from licensed producers.”

Representatives from Long Plain First Nation and from Indigenous Bloom were not available for comment by press time.

In May, Manitoba suspended the retail cannabis licence held by the Long Plain First Nation on the Nation’s urban reserve in Winnipeg, due to illicit sales in the community from an unlicensed Indigenous Bloom store that had recently opened there. The licensed cannabis store was a partnership with Meta Cannabis Supply Co. Long Plain First Nation was the majority owner of NAC Long Plain Limited partnership, and was also operating a retail store not licensed by the provincial government, the Indigenous Bloom location.

The province then formally cancelled the licence in June after the First Nations government failed to shut down the Indigenous Bloom store.

A statement from the LGCA says the provincial regulator had taken steps over the last month to work with the First Nation to operate within Manitoba’s legal cannabis framework. 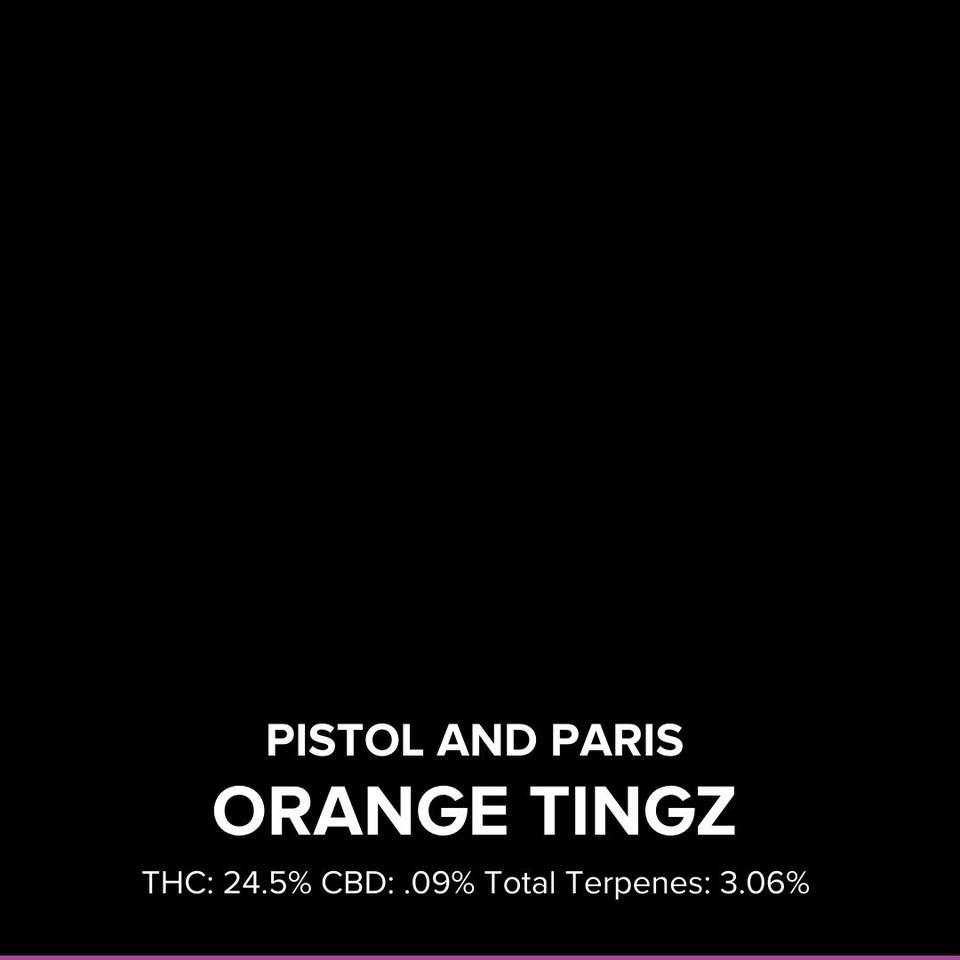 “Long Plain First Nation’s failure to respond to efforts to collaborate with both organizations, and the continued ongoing sale of unregulated cannabis from an unlicensed store on the First Nation’s Keeshkeemaquah reserve, prompted the agreement termination and licence cancellation today. Selling cannabis that has been manufactured at a facility without a federal production licence poses serious risks to consumer safety,” writes the LGCA in a press release.

“Manitoba owes it to the licensed and regulated cannabis retailers and producers, who’ve made a significant investment in Canada’s burgeoning legal cannabis industry, to deliver safe and regulated products to Manitobans,” said Manny Atwal, President and CEO of Manitoba Liquor & Lotteries.

Federal and provincial governments consider their own respective cannabis regulations as laws of general application, meaning they apply to all within those jurisdictions, including First Nations. Many First Nations do not agree with this interpretation.

Indigenous Bloom is a chain of cannabis stores that started in British Columbia and has been expanding its footprint into other provinces like Manitoba. The stores often operate in First Nations communities that have developed their own framework for cannabis regulation, but none are operating with the approval of their respective province. Every province in Canada has their own cannabis distribution and licensing channels, similar to how alcohol is managed, and no retailer is allowed to operate without a licence from the province, including those on First Nations land.