There’s been a lot of talk about so-called farmgate or farm-to-gate sales for cannabis farmers, in Canada, especially in BC, but what that might look like remains open to more speculation than it does concrete details.

Nonetheless, a careful look at how BC, and other provinces, handle similar models of sales for beer, wine, spirits and some farmed goods, offers some insight. While some may picture idyllic cannabis farms where consumers can walk among the plants, picking fresh buds to take home, the likely reality is a bit more complex. Although there are several possibilities, a careful read of provincial and federal regulations provide several clues as to some possibilities.

For one, anyone wanting to sell cannabis via a “farmgate” method will still almost certainly need a federal processing licence (and the relevant sales amendments), as well as a separate, provincially-approved retail store. Anyone looking towards this model as a piece of their business plan as cannabis cultivators or processors likely needs to be looking ahead to these options, which would also include all necessary and relevant municipal or regional zoning and retail requirements.

In short, someone wanting to sell the cannabis they produced will likely need federal authorization to sell cannabis into a provincial model, and to operate a retail store approved by the province at their location.

First, we must look at how federal licenses for cannabis work. In order to sell cannabis within a provincial retail system, either to provincially authorized distributors or retailers, a processing license is required, along with the specific sales licence for the products one intends to sell.

This would mean that those with only a cultivation licence would currently have no path forward for the direct sales under a farmgate model. Any cultivator will also need a processing licence and the appropriate sales amendments to that licence to sell products.

That’s at the federal level. At the provincial level, much can be learned from how the province currently allows similar sales for some breweries, wineries and micro distilleries.

British Columbia’s Cannabis Control and Licensing Act allows for retailers to sell cannabis under very specific and defined circumstances. As currently written, there are several aspects of the provincial regulations that would not currently allow for farmgate sales. However, these changes would not necessarily be significant or complicated.

Furthermore, current BC rules say that a licensee is required to purchase their non-medical cannabis supply directly from the BC Liquor Distribution Branch (LDB) and that they are not permitted to purchase any cannabis products directly from a federally licensed producer. It’s likely that this would need to change, to allow the sale directly from producer to retailer, on site.

However, it’s possible such a sale to and from the BC LDB could be done “on paper” only, recording and documenting the transactions from producer to LDB to retailer, without having to physically send the product to the provincial warehouse and back to the retailer. This is similar to how brewpubs, wineries and micro distilleries currently operate in BC.

In addition, in BC a cannabis retail store must be located in a permanent building or structure, must have staff who hold a valid training certificate and obtain a security verification from the province. This seems unlikely to change for farmgate sales, although it’s possible there could be an allowance for a small trailer or some sort, if it was integrated with all the necessary infrastructure.

It’s also important to note that the province has their own extensive licensing system for retailers, including a background check and approval through the municipality or regional district. It’s likely these rules would extend to any farmgate retail store as well, meaning future farmgate retailers will need to prepare for that process.

Lastly, there is record keeping. Federal licence holders are currently required to give extensive reports to the federal government through the CTLS system, as well as the CRA. Since one of the province’s concerns for authorization and overseeing farmgate sales will be public safety, ie, concern with diversion or inversion to or from the black market, it’s likely the BC government will require similar reporting methods or access to these previously-mentioned reports to ensure the products being sold in a farmgate store are only those produced on site.

Even if cannabis farmgate are a year away or more, those wanting to take part in this model should already be at work talking to their local and provincial representatives, understanding the federal and provincial requirements for selling cannabis, as well as any local zoning rules.

This is likely a major concern for the province, as it would put much of the responsibility for this enforcement squarely on their shoulders.

The details of exactly what this looks like are still uncertain. It still remains to be seen if this will require a legislative change, or merely a change to the province’s Terms and Conditions, as we have seen for other recent changes such as changes to store layout or the allowance for retailers to allow for product reservations to customers online using the licensee’s website or by telephone.

The province has certainly said they are interested in allowing farmgate for cannabis, although they have always been very vague on the details or timeline—Mike Farnworth, the province’s point man on cannabis policy, told the media last October: “I see farm-gate as an important component of it. We’re not there yet, but I fully expect that we’ll get to a point where you will be able to see farm-gate sales.” He has repeated this sentiment several times since legalization, but with no details or timeline, but the stated intent is there.

Perhaps one day cannabis nurseries will be a one stop shop for cannabis growers, purchasing plants, seeds, soil, shovels, nutrients, everything the home grower needs, all under one roof.

Contact your municipal or regional leaders and discuss the topic with them. Review your local bylaws and ensure your federal licence is located somewhere that would allow such retail sales. Start thinking about where your retail store could go on your land and how you will build or buy such a building. Start thinking about the infrastructure for this store, such as security equipment, as well as enrolling your employees in the proper training courses. And lastly, engage with the province and communicate your desires in an informed way.

Cannabis Nurseries: Seeds, clones, and more, direct to the public

Although currently BC doesn’t allow such sales via a farmgate model, it’s also possible that these federal licence holders could be authorized by the province in a similar way to those methods discussed above to allow for the sale of cannabis plants (non flowering starts/clones) and seeds. As these products have a much lower value and offer much less risk to public health or safety, it’s also possible that the province could feel more confident in allowing such sales, compared to finished consumer cannabis products.

Although under provincial rules, this would still need to occur in a provincially authorized store, it is possible, at least in theory, that federal licence holders, especially cannabis nurseries, could sell those plants and seeds directly to the public much like any other plant nursery. This would also have the advantage of finally allowing British Columbians a way to access live plants for their own four plant home grow, since the provincial distributor nor retailers have much interest in keeping plants alive.

Who knows, perhaps one day cannabis nurseries will be a one stop shop for cannabis growers, purchasing plants, seeds, soil, shovels, nutrients, everything the home grower needs, all under one roof. And if the licence holder is also authorized to sell finished cannabis products, they could sell those, too.

The Week in Weed 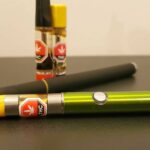 Become a subscriber and get the latest news, insights and upcoming events delivered straight to your inbox...

The Week in Weed 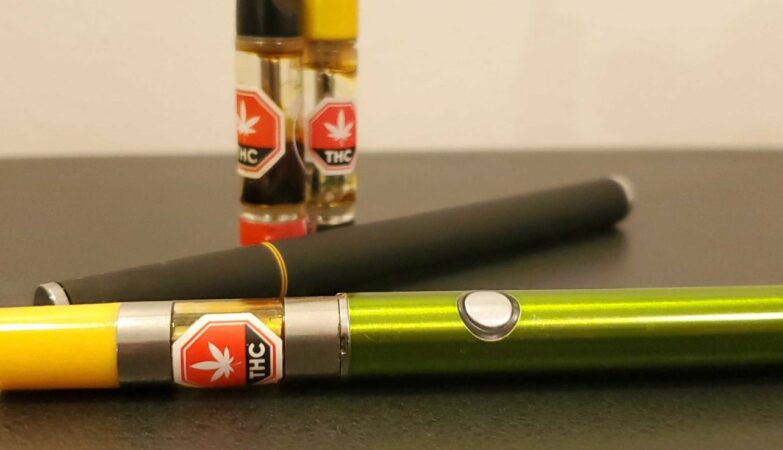 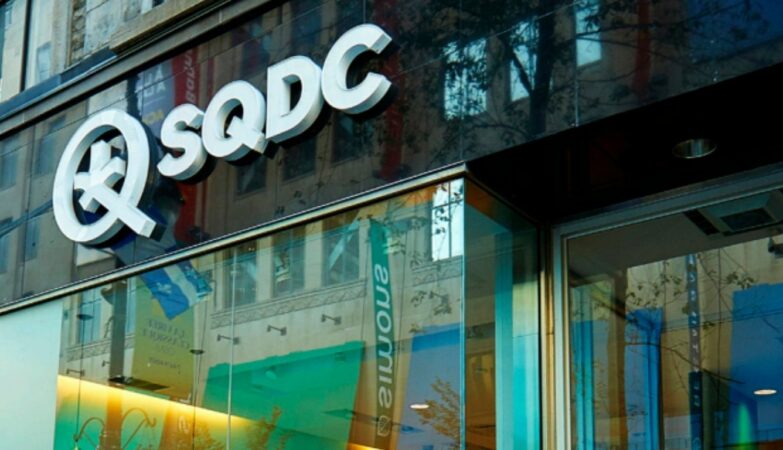 Quebec sold nearly $140 million worth of cannabis in Q2