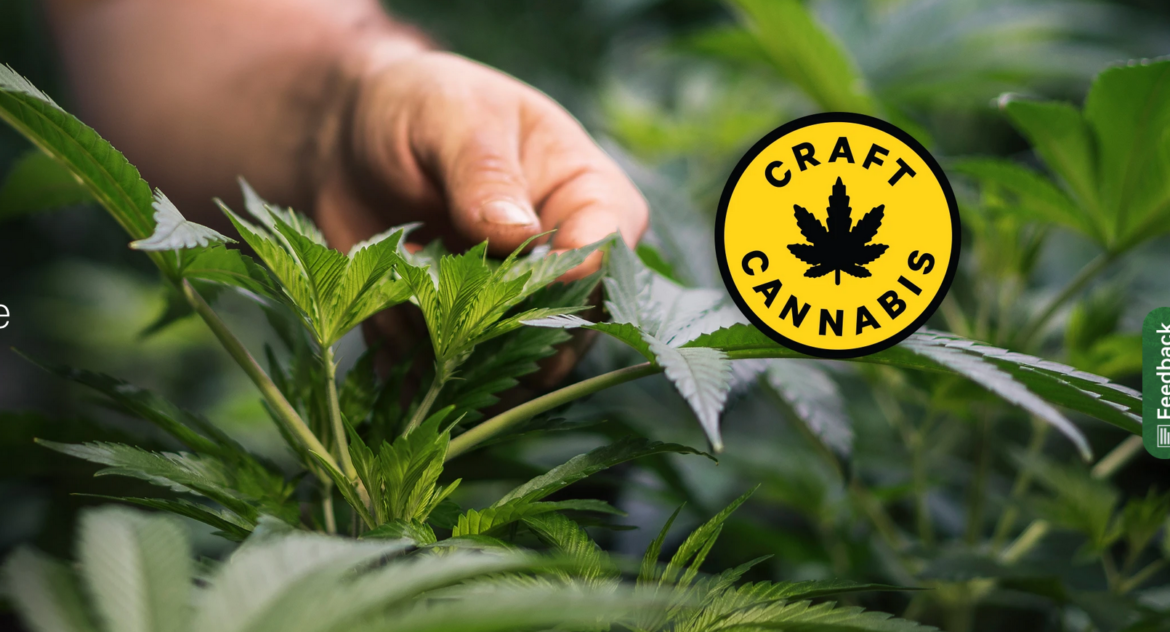 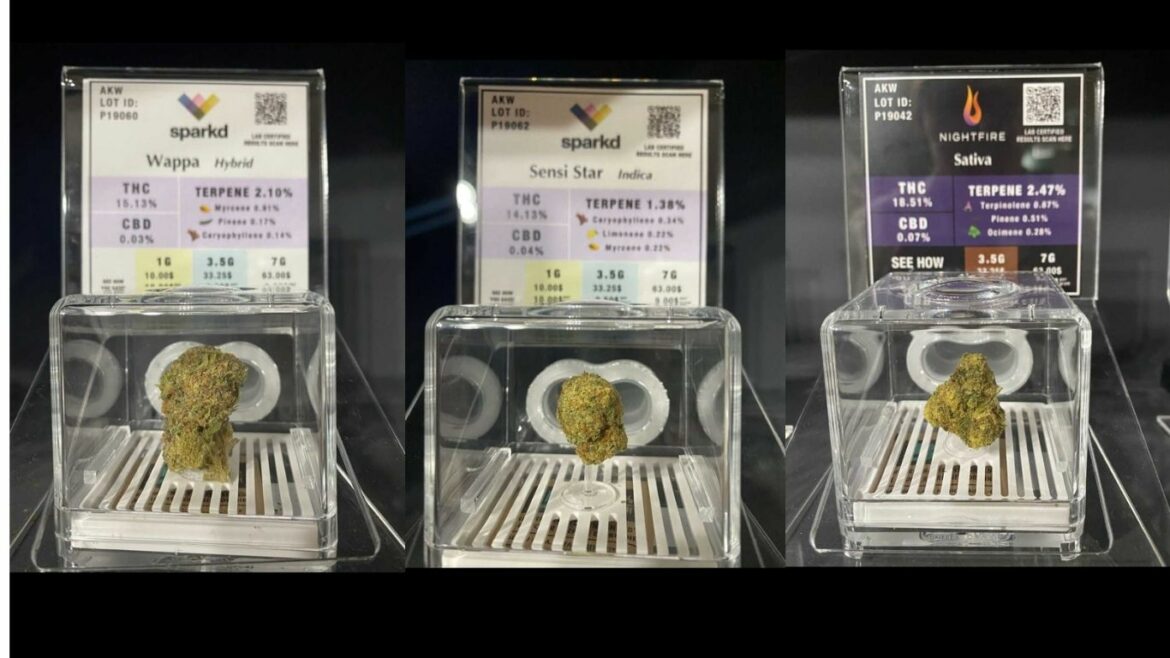 A First Nations retailer in Ontario says they are now selling products from Canada’s first 100% Indigenous-owned and operated cannabis producer. 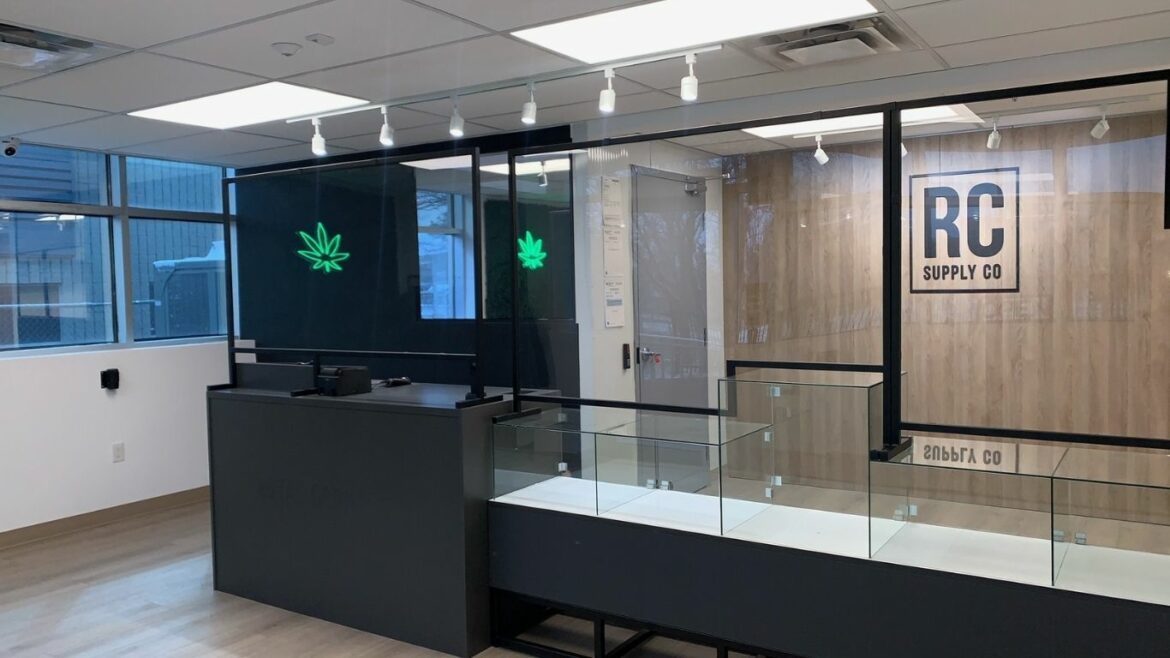 Both companies received their retail store authorization (RSA) from the province on April 20, a representative from the AGCO confirms. 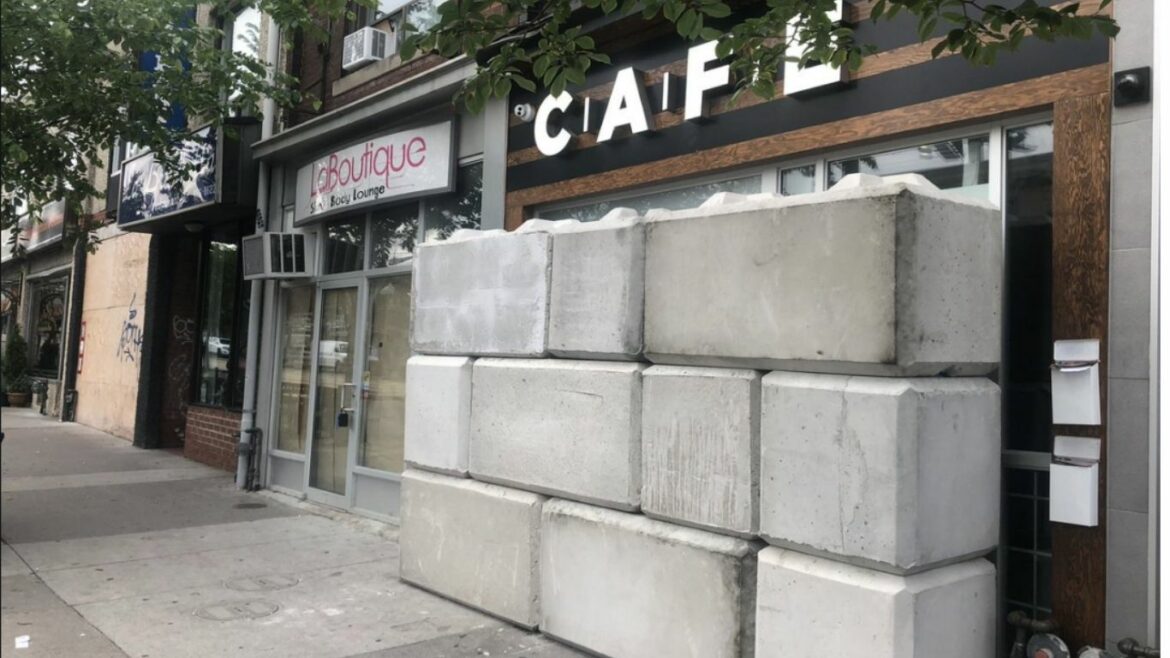 Toronto police want $1.5 million from the city to address the cost of cannabis related enforcement to the department, although it’s difficult to determine how this will be spent. 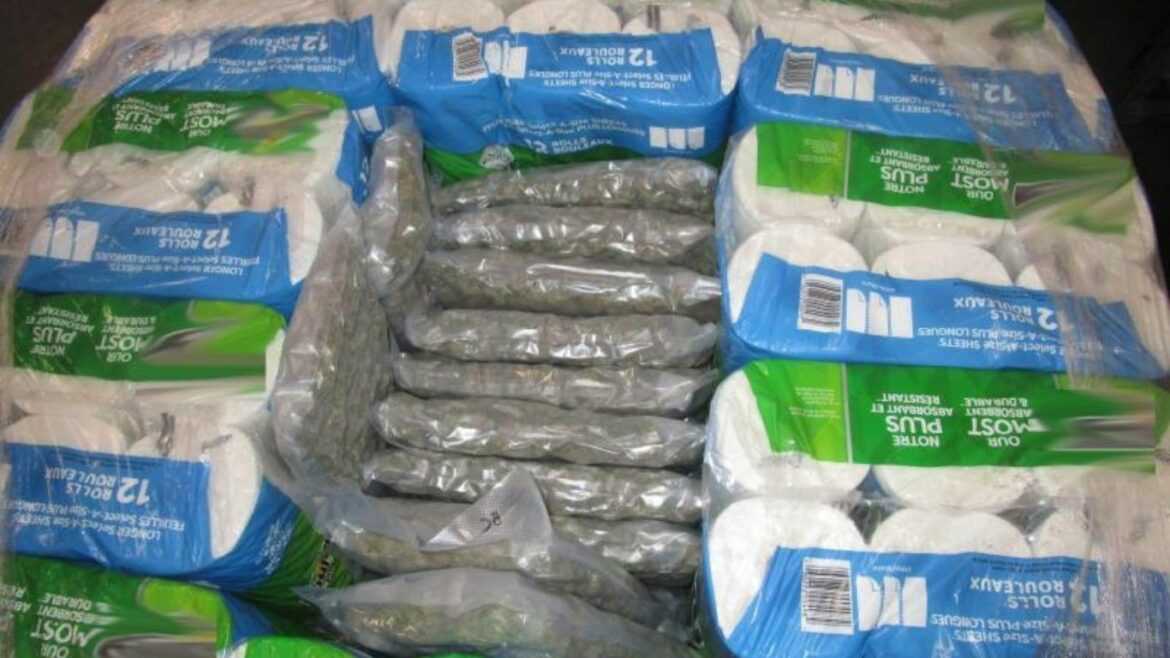 US Customs and Border Protection (CBP) officers at the Peace Bridge Cargo Facility seized another 1,227 lbs. (557 kg) of cannabis in a commercial shipment of paper towels and dishwasher detergent. 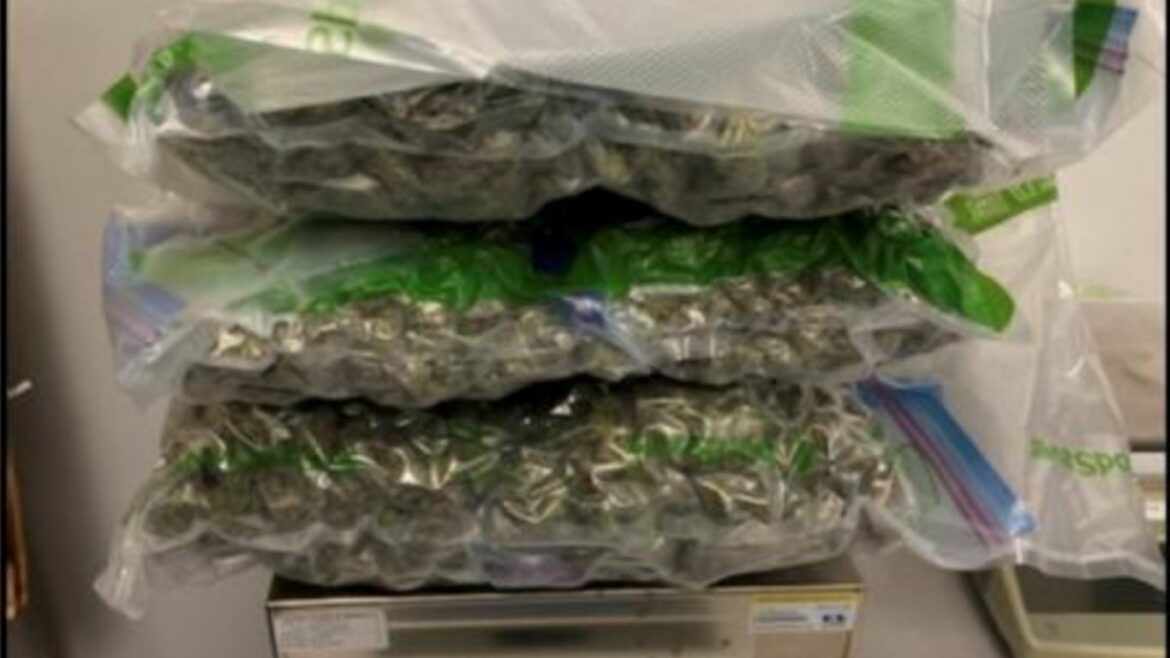 U.S. Customs and Border Protection (CBP) officers seized more than 7 pounds of cannabis at the Massena Port of Entry on Sunday, March 21. 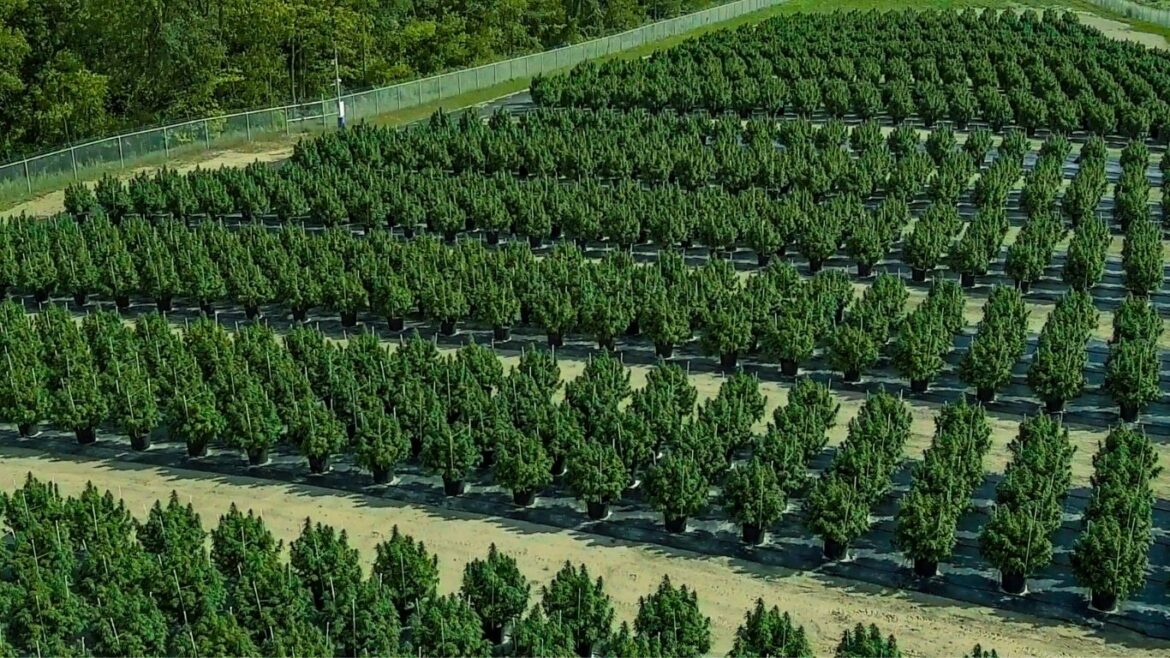 At least a few licenced producers in Ontario say they hope to open their new, on-site “farmgate” retail locations in the coming months. Thrive Cannabis in Simcoe says they are putting the final touches on their retail store, with hopes of opening by April 20. Dykstra Cannabis in St. Catharines says they hope to have their own on-site retail store open by the end of this year. 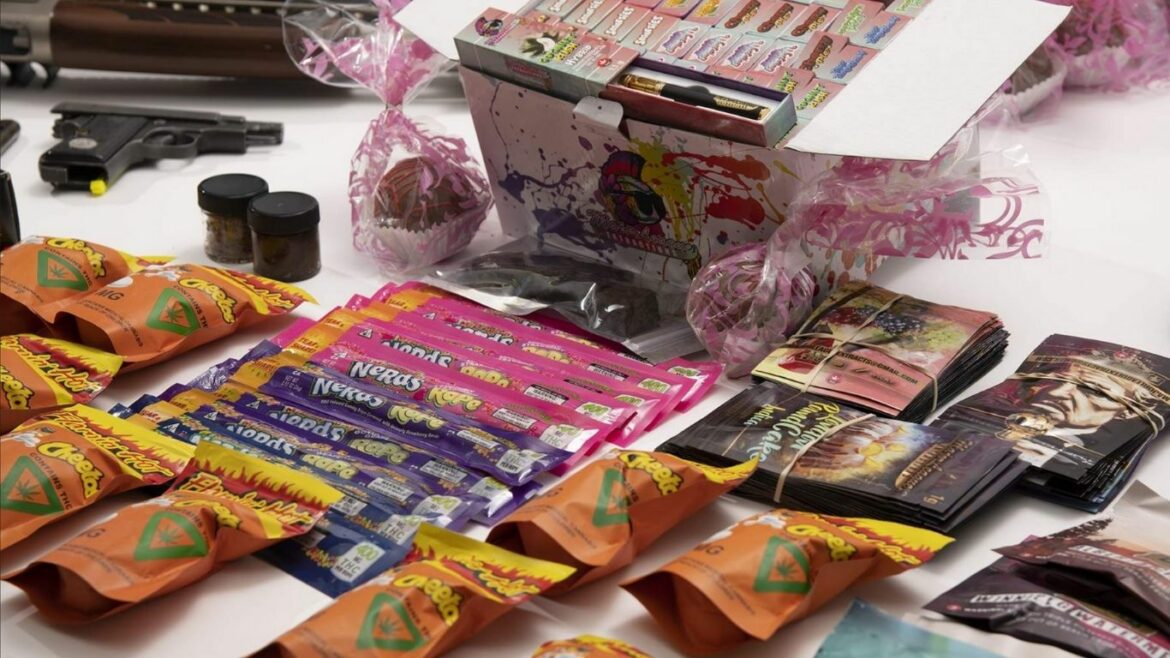 The Ontario Provincial Police, in coordination with several other provincial and federal law enforcement agencies, recently announced the results of an eight-month investigation into firearms 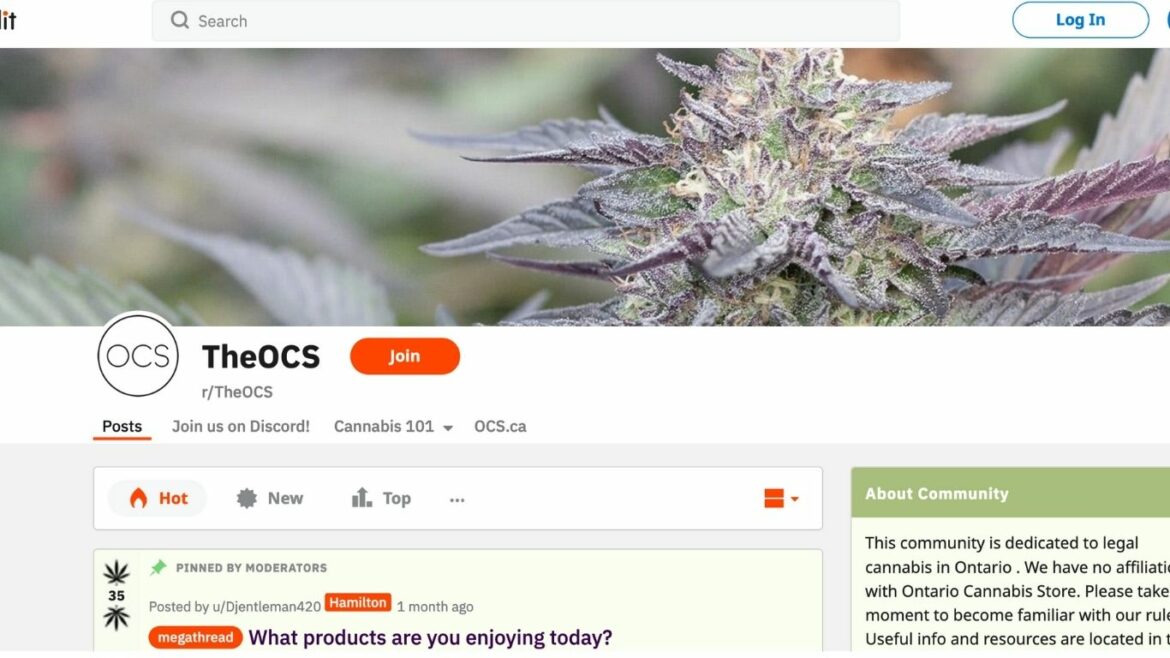 The Ontario Cannabis Store shared a link to a popular subreddit dedicated to reviews of the products for sale in the province, but the forum’s users and moderators aren’t necessarily happy about it. 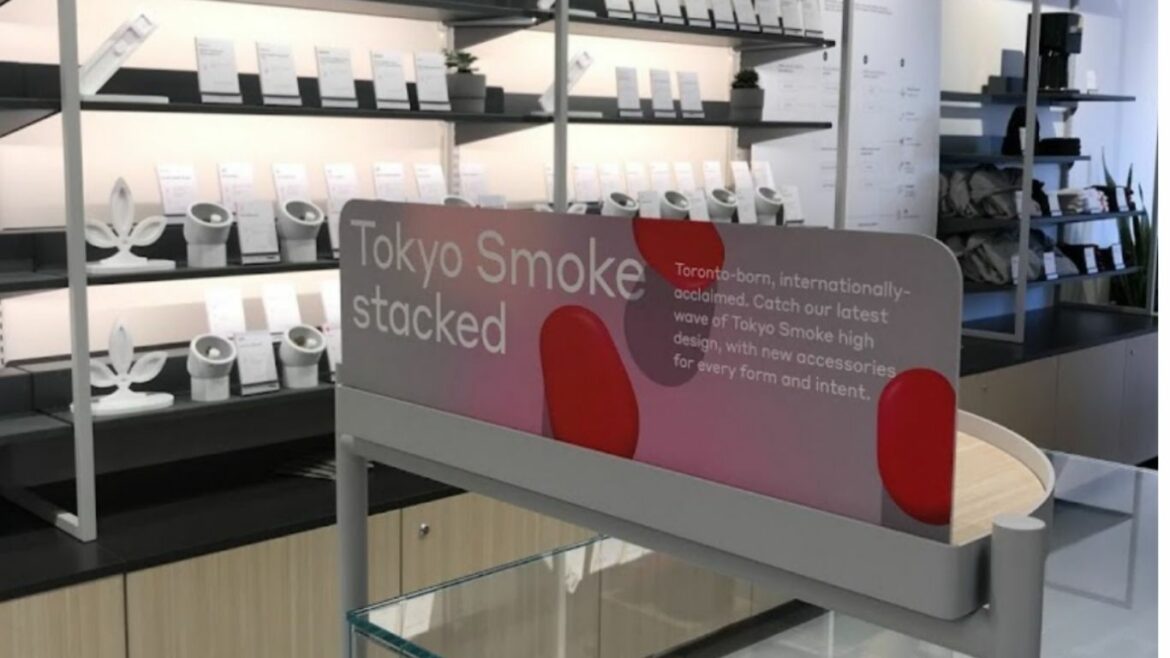 Workers at the Tokyo Smoke cannabis dispensary in Stoney Creek have voted for union representation in an online vote conducted by the Ontario Labour Relations Board. 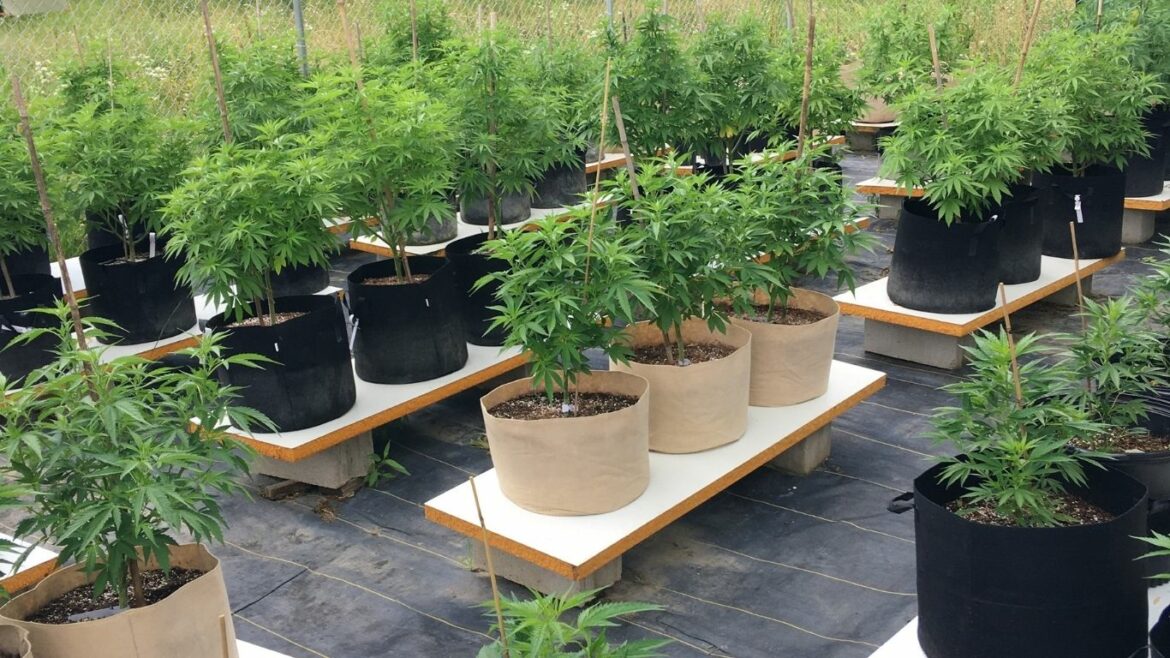 Operating as Bob’s Better Buds, Ritchie is one of the few licence holders in Canada with an indoor and outdoor operation on one site under one licence. His first crop was an outdoor crop harvested last October, followed by his first indoor crop started in mid-December. 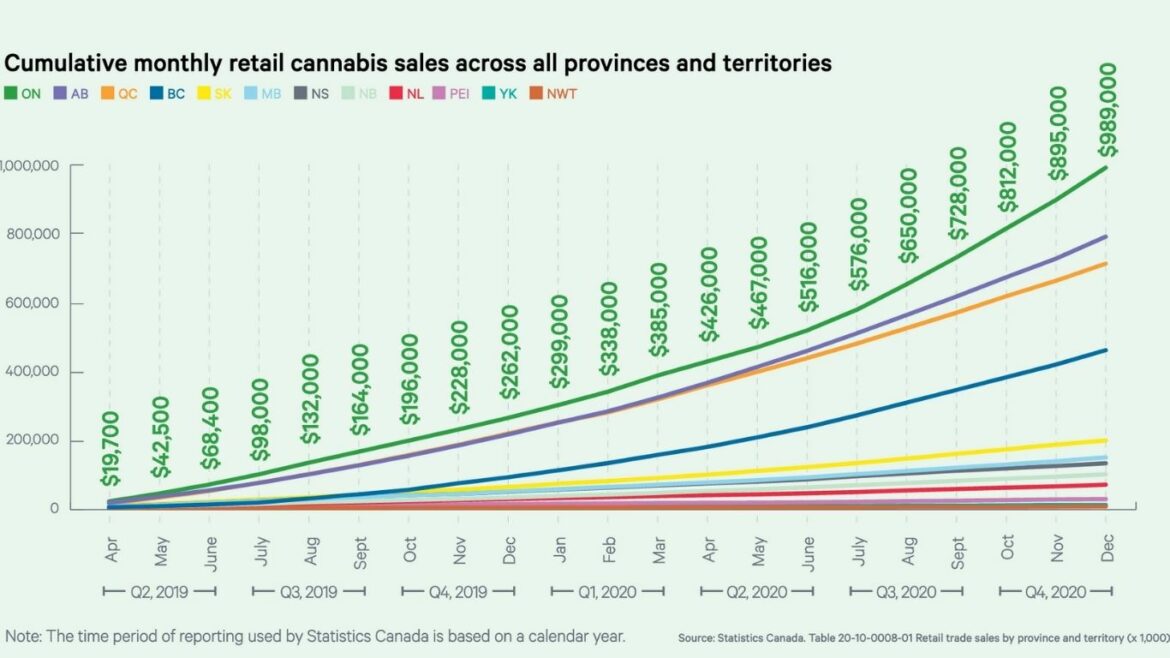 As prices continue to decline and the number of legal cannabis stores increase, Ontario continues to make inroads in capturing sales from the illicit market.